CHANDLER, Ariz. - Police have arrested a woman who's accused of leaving the scene after hitting and killing a man and his 12-year-old son with an SUV Monday night in Chandler.

According to Chandler police, 54-year-old Michelle Hagerman was arrested Wednesday morning in connection to the deadly hit-and-run. 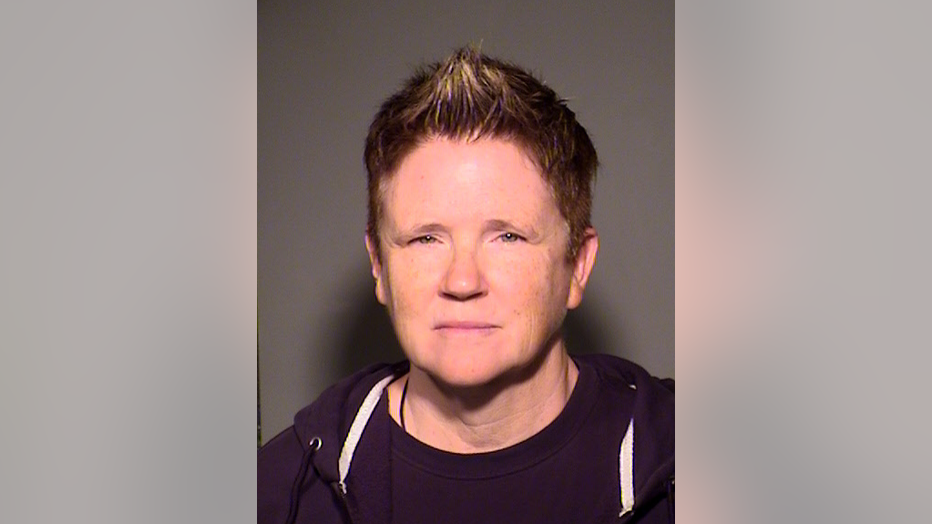 Police say 50-year-old man Mohammad Misbah Uddin, and his 12-year-old son, Abdullah, were killed after being struck by an SUV while crossing Alma School Road at Erie Street. They were walking to a local mosque for evening prayer.

The SUV continued north on Alma School after hitting the pedestrians. Detectives seized the vehicle from Hagerman's home.

Family members tell FOX 10 Uddin and his son had only been in America for less than two weeks.

"We are very sad. Our extended family in Australia and Bangladesh, they are very sad. They are crying," said Mohammad Iqbal Uddin, brother of the father. 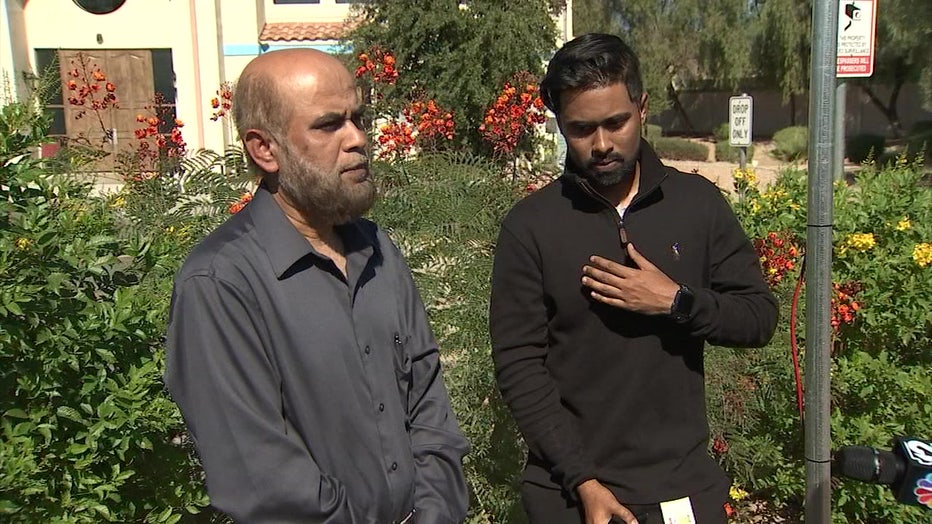 "Everybody came here to Arizona 10 days ago, literally, my father applied for them to come to the US 14 years ago," said Irfan Uddin, victims' cousin.

Abdullah was supposed to start the 6th grade at his new school this week.

"We did not see the driver, but he could at least stay and respect a human being," said Mohammad Iqbal.

As for Hagerman, she was scheduled to make her first appearance in court Wednesday afternoon. According to a police report, Hagerman called the hospital on the night of the crash and asked how the victims were doing, and told staff members that her husband was involved in the crash. On Tuesday night, someone living nearby saw the car description on the news, and noticed it matched Hagerman's car. That person then called police. Once police contacted Hagerman, she admitted to driving in the area of the crash and thought she hit a dog.

Hagerman, according to reports, claimed to have stopped and got out of the car to look around. She reportedly got back into the car and took off after she saw several other people stopping.

"There were vehicles everywhere. People were stopping to help," said witness David Gomez.

Meanwhile, the victims' family is are leaning on their faith and other family members to get them through.

"We believe that whatever happened, happened by the will of God," said Mohammad Iqbal. "For us, we hope that something good will come from this."

GoFundMe for the victims: