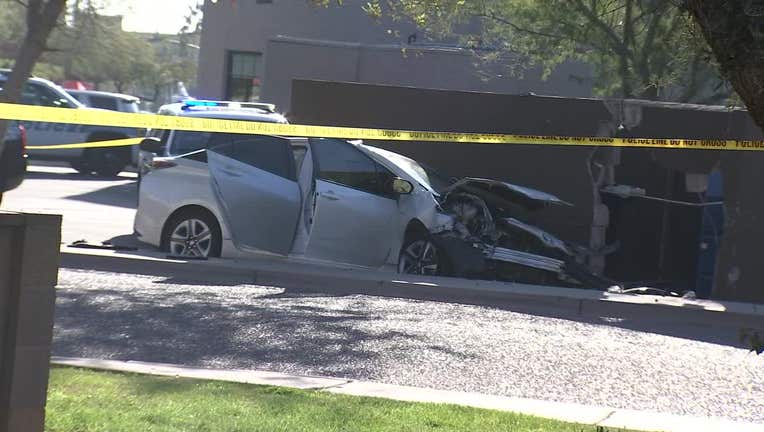 According to a statement released Thursday afternoon, a series of events that ended with the officer-involved shooting began during the morning of Sunday, January 26, when a police officer was dispatched to an area near Dobson and Warner to help detectives with a theft investigation involving a white Toyota Prius car.

Police say when the officer, identified as Jonathan Castlegrante, arrived at the scene, he saw a suspected white Prius car in the neighborhood and tried to pull it over. The driver of the car refused to stop and later fled.

At around 7:00 a.m. on Monday, Chandler Police officials say Officer Castlegrante found the same Prius car backed into a parking stall near a hotel in the area of 56th Street and Chandler Boulevard, and saw a man leaving the car and walk into the hotel. Castlegrante walked into the hotel lobby to find the car's occupants, and located Kevin Smallman and another woman, 26-year-old Krystal Denean Ehrlich. Ehrlich has been identified as Smallman's wife. 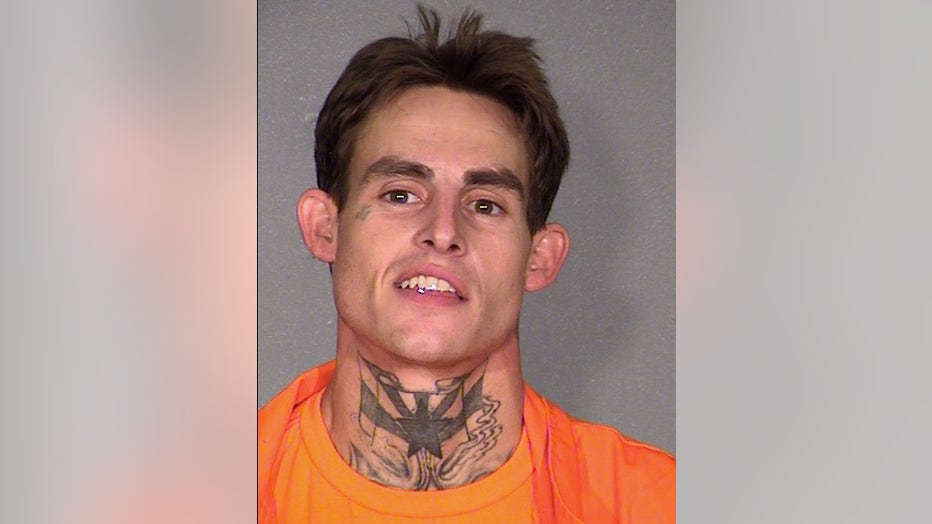 According to the statement, Castlegrante detained Smallman and asked for additional officers. Moments later, Smallman ran from Castlegrante, which kicked off a foot pursuit. Smallman was later seen getting into the Prius, and while Castlegrante tried to arrest Smallman inside the car, Smallman started the car up, and tried to drive away from the parking space, trapping Castlegrante inside.

Chandler Police officials say Castlegrante can be heard yelling "Don't do it I'll shoot you!" repeatedly during a struggle with Smallman. Castlegrante eventually fired one shot, which struck Smallman. Moments later, the Prius crashed into a block wall.

Investigators say Smallman, Ehrlich, and Castlegrante were taken to hospital. Smallman died at the hospital, while Castlegrante was released from the hospital following treatment. Ehrlich, meanwhile, was booked into jail and accused of drug-related offenses. 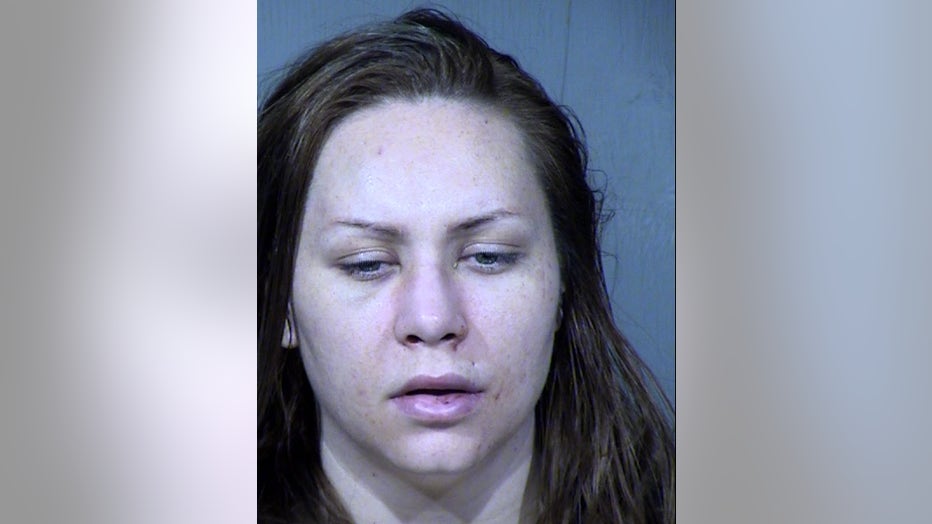 Chandler Police officials say Castlegrante, 29, has worked for seven years as a member of Arizona law enforcement. Castlegrante worked with the Yuma Police Department for five years, and has been working for Chandler Police since February 2018.