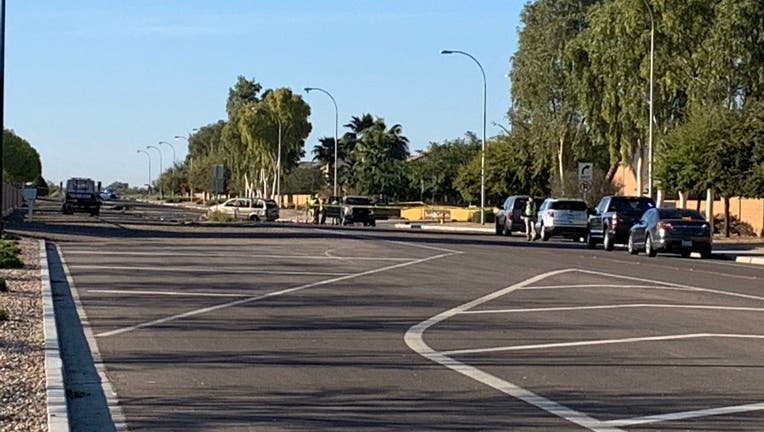 Police say the car hit a dirt shoulder, causing the driver to lose control. The car rolled over with seven people inside - five were under the age of 18, according of officials.

Two of the juveniles were ejected out of the car, and three people were hospitalized for serious, but non-life threatening injuries.

The driver, 21-year-old Michelle Andrade, was drunk at the time and has been arrested for multiple DUI-related aggravated assault and endangerment charges. Everyone in the car was from the Gila River Indian Community, police say.