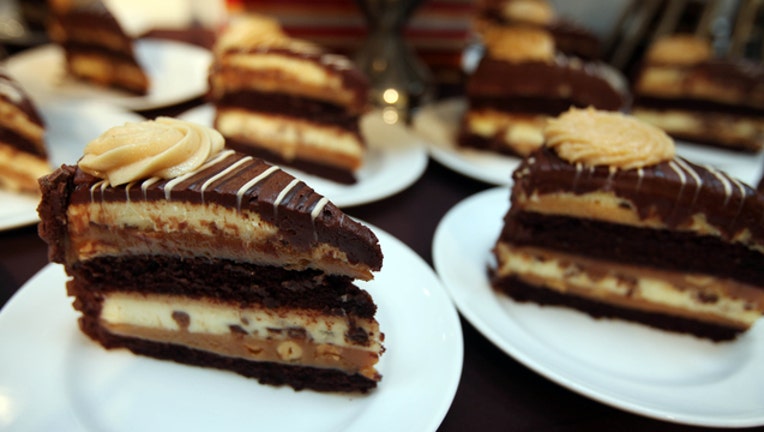 The Cheesecake Factory, defined by its vast selection of desserts, is rolling out a new incentive online in an effort to garner a stronger customer base.

Beginning Wednesday, the chain, which dubs itself a leader in experiential dining, is giving away a slice of cheesecake to customers who place an online pickup order of $30 or more.

Up until Feb. 12, customers who use the promo code "FREESLICE" will be able to choose from the restaurant’s 30 flavors of cheesecake or layer cake.

“We hope this will give all of our guests a sweet reason to try online ordering and experience the convenience firsthand,” said David Overton, The Cheesecake Factory CEO and founder.

Quick-service restaurants are increasingly trying to capitalize on the rising popularity of ordering in instead of dining out. And all while companies are competing against each other, they are also competing against the growing power of third-party delivery companies, which have transformed the way many people find restaurants and raised expectations for speed and convenience.

The $26.8 billion online ordering market is the fastest-growing source of restaurant sales in the United States, according to David Portalatin, a food industry adviser for the NPD group. Digital orders, while still accounting for just 5 percent of all restaurant orders, are growing some 20 percent each year.

GET FOX 32 CHICAGO ON THE GO BY CLICKING HERE

The Cheesecake Factory deal comes on the heels of a similar incentive from Chick-fil-A. Earlier this month, the Atlanta-based chicken joint announced it is giving away a free eight-count order of nuggets to anyone who creates or signs in to an existing Chick-fil-A One account on the company's mobile app.