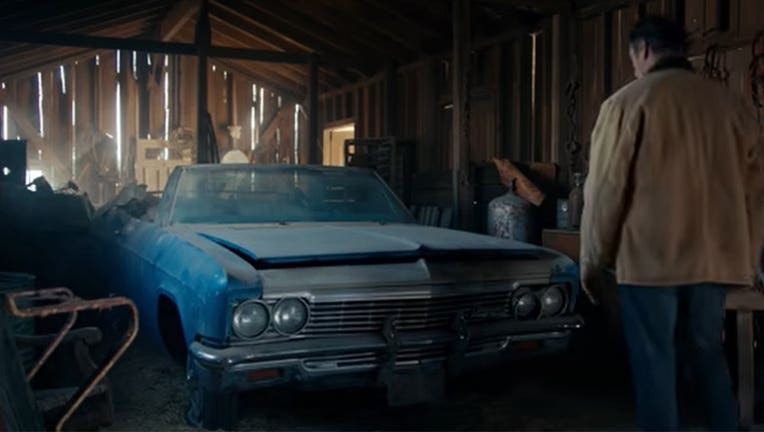 Chevrolet is turning on the waterworks this holiday season.

A four-minute version of the spot posted to YouTube depicts the story of a widower who keeps his late wife's untouched 1966 Chevrolet Impala convertible in a barn that he visits to remember her by. 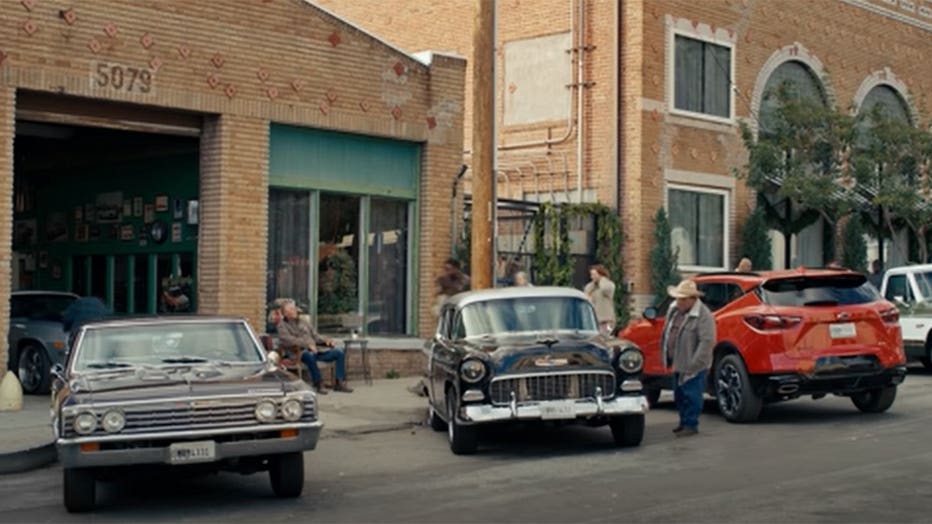 Everyone at the local garage drives a Chevy. (Chevrolet)

Seeing how much it means to him, the man's daughter secretly brings the Chevy to a local classic car garage to enlist some friends to help restore it and then slips it back into the barn. 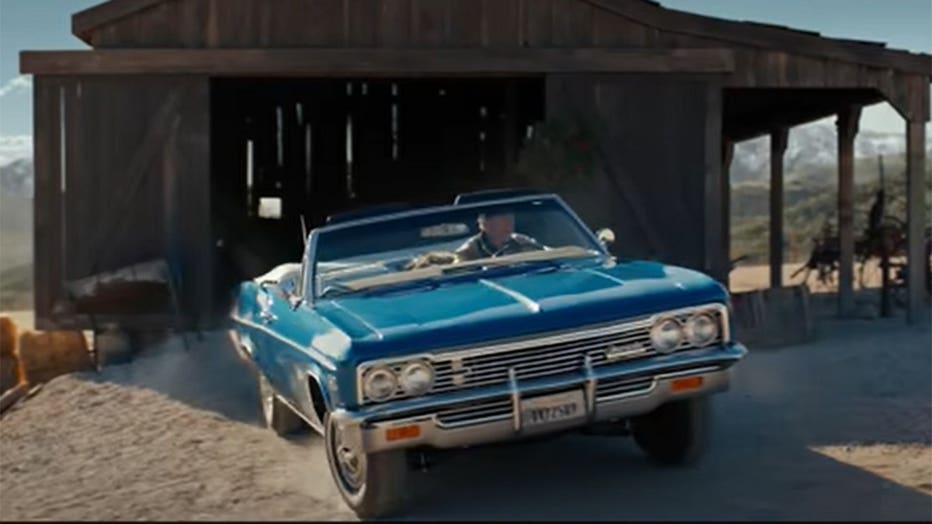 The car receives a frame-off restoration in the commercial. (Chevrolet)

You can probably guess how it plays out when he unsuspectingly discovers the pristine blue car.

The full-length version has already racked up nearly five million views on YouTube, while a shorter version will run on TV through the rest of the season, according to Automotive News.

Contrary to the Automotive News report, a GM spokesman confirmed to FOX Business that the heartwarming story is not based on real events.