"We cannot continue down this path. He must be fired," Chicago Alderman Ray Lopez said of top cop David Brown.

CHICAGO - A man allegedly fatally shot a woman and wounded two other men over the weekend in Austin before being shot by a concealed-carry holder, police said.

Calvin Gonnigan, 34, is charged with one count of murder and two counts of attempted murder, as well as one count of aggravated assault with a firearm in the July 4 incident, Chicago police said.

Gonnigan allegedly opened fire about 10:45 p.m. in the first block of North Menard Avenue, striking 45-year-old Janina Ford in the head, police and the Cook County medical examiner’s office said. She was pronounced dead at the scene. 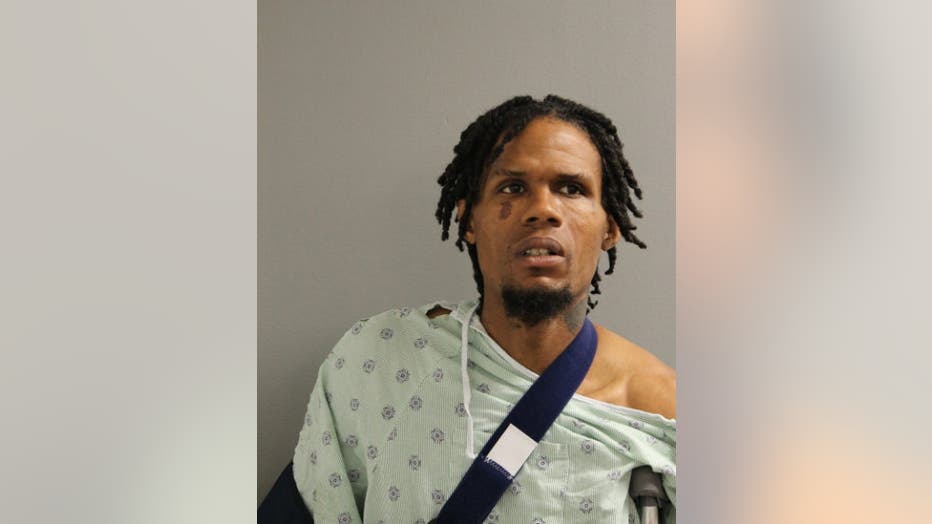 A 49-year-old man with a concealed-carry license who witnessed the shooting pulled out his own gun and fired shots at Gonnigan, striking him in the arm and hip, police said.

Gonnigan was treated at Stroger Hospital and taken into custody.

He was scheduled to appear in court Wednesday.

Chicago activists are demanding that Gov. Pritzker declare a state of emergency.