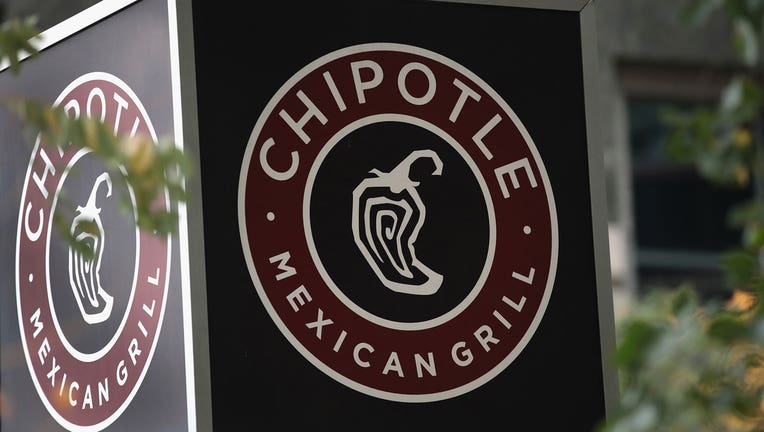 The sign for a Chipotle restaurant is shown in a file photo. (Photo by Scott Olson/Getty Images)

NEWPORT BEACH, Calif. - Chipotle has expanded its tuition reimbursement program to provide all of its employees the chance at a college degree.

The expansion is part of its Cultivate Education benefit and will cover 100 percent of tuition costs for 75 different types of business and technology degrees from nonprofit and accredited institutions.

The program expansion was made possible through a partnership with Guild Education, an education benefits company, according to Chipotle.

In order to qualify, workers must be employed with the company for at least 120 days and work a minimum of 15 hours per week, according to CNN. They must also remain at the company to keep the coverage and are encouraged to stay at least six months after earning the degree. 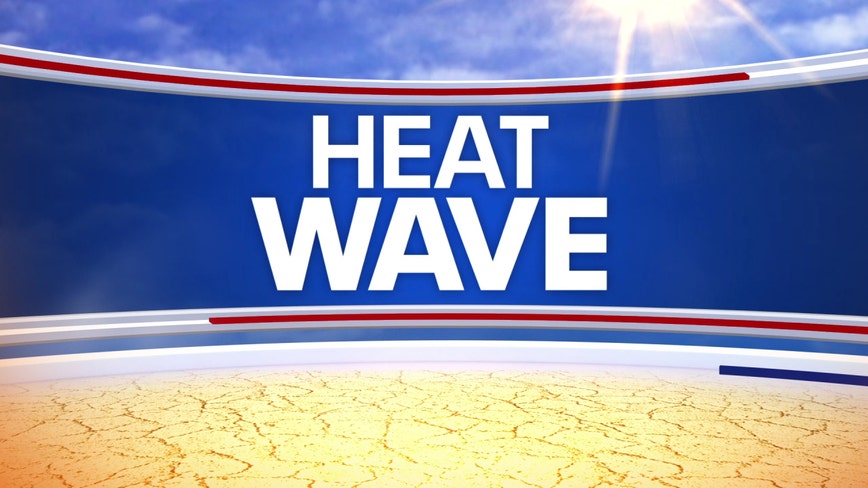 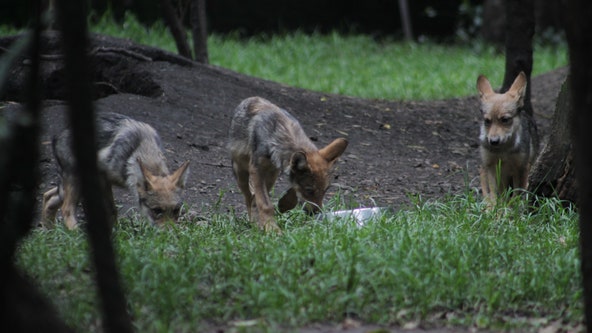 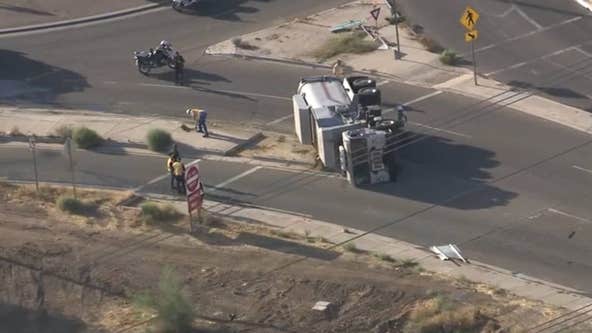 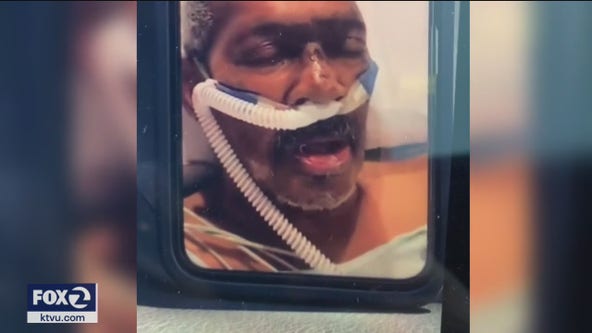