Girl with autism finds her voice through music

MULBERRY, Fla. - Kaitlyn DeJesus, 13, has autism and was non-verbal until she visited a Christmas light display in Mulberry. It inspired her to talk, dance and sing.

Before visiting the display, her mother, Marisabel Figueroa, said she could only say the words ‘hi’ and ‘bye.’

Dr. Anoop Palta, one of Kaitlyn’s pediatricians said it is a medical miracle.

“I’ve been doing this for almost 13 years and in my entire career, I haven’t seen such a drastic improvement all of a sudden,” Dr. Palta said. 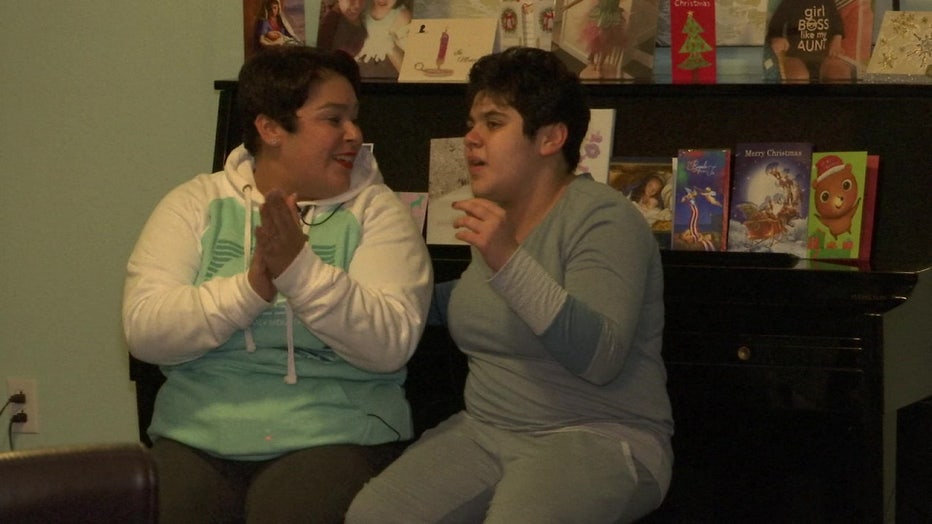 Palta explained that while breakthroughs are rare, they can happen, but there is little research on the topic.

“The only way I can explain-well life never follows a book, but there is a role for stimulation therapy,” Palta said.

Stimulating the senses through music and lights is why Figueroa bought a light-up karaoke machine and light-up shoes. 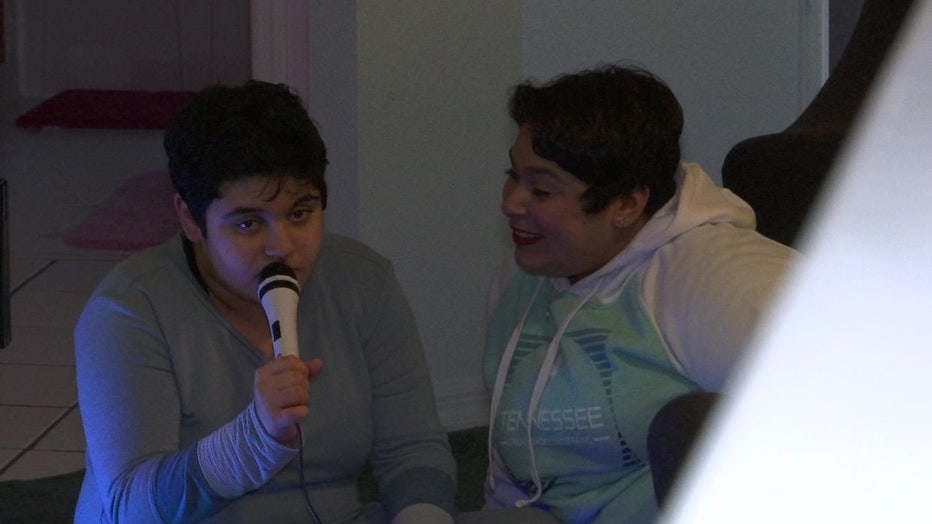 Palta said, “That mother is really amazing. She has dedicated her life to taking care of her child.”

Figueroa never gave up hope and her story spread like wildfire on social media.

She said she received hundreds of messages of support from parents of kids with autism.

“Every time I hear her say something, it’s so rewarding,” Figueroa said. 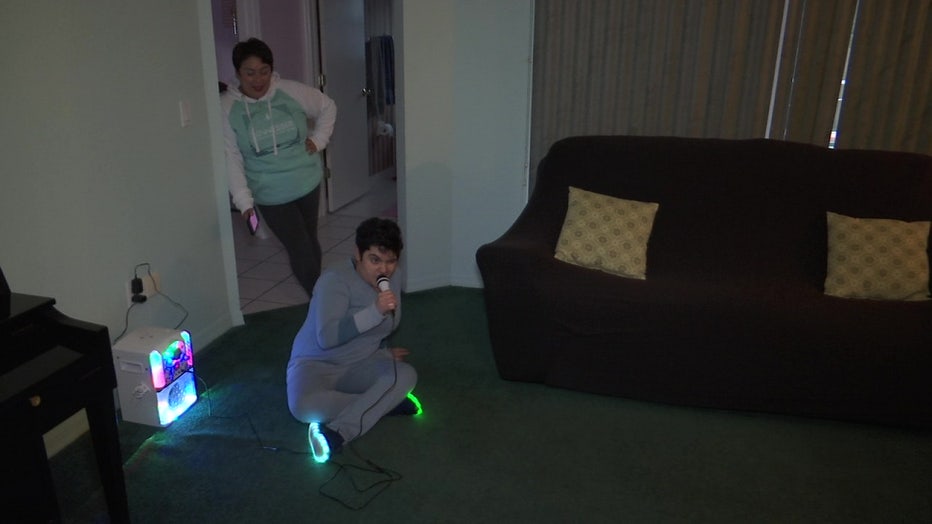 Figueroa said she is also seeing major improvements in school and Kaitlyn is now considered an honor student.

Figueroa and Palta both hope sharing their story will encourage parents who have autistic children to be inspired and never give up hope.