Christmas trees, in your home or famous ones, come from all over nation

Do you ever wonder where your Christmas trees come from? Data sourced from various federal agencies and non-profit Christmas organizations give us a glimpse of where your festive holiday plant might have originated.

LOS ANGELES - Do you ever wonder where your Christmas trees come from?

Data sourced from various federal agencies and non-profit Christmas organizations give us a glimpse of where your festive holiday plant might have originated.

“Every part of the country has had its favorite conifer. And today, people in those parts of the nation still prefer those trees,” Doug Hundley, the seasonal spokesman for the National Christmas Tree Association, told the Post. “It gives us some more traditional view of Christmas trees and people, and the nation’s relationship with Christmas trees.” 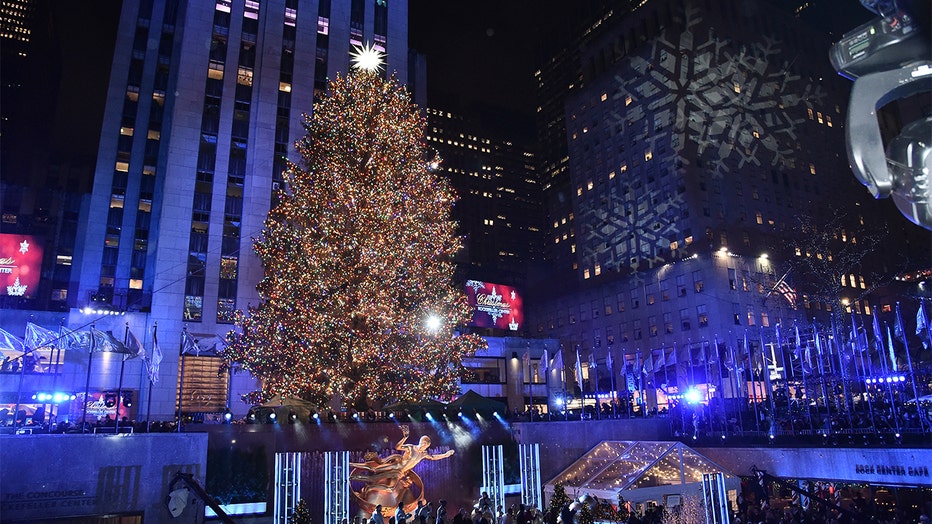 In 2018, 28 percent of Christmas trees were bought at a chain store, according to a National Christmas Tree Association (NCTA) consumer survey. An equal 28 percent were purchased at “choose-and-cut” farms, where consumers can select and cut down their own tree, the survey showed.

You can locate a “choose-and-cut” you own Christmas tree through the NCTA’s “Real Christmas Tree Locator.”

A number of famous Christmas trees are also always real.

The National Christmas Tree in Washington D.C. is a live tree that grows in front of the White House all year-round, according to the Post. This year, the famous tree is transplanted from Pennsylvania.

The famous National Christmas Tree has been a living tree cared for by the National Park Service since 1913, the first year of a community Christmas celebration at the nation’s capital, according to the NPS.

Over on the West Lawn, the Capitol Christmas Tree is cut down every year from different parts of the U.S., the report said. This year, the tree came from Carson National Forest in New Mexico, after which it was decorated with thousands of handcrafted ornaments from the state’s people, according to the Architect of the Capitol (AOC).

Each year, the AOC selects the “the perfect Christmas tree to grace the West Lawn of the United States Capitol for the holiday season,” the AOC said in a blog post.

In the tradition, the U.S. Forest Service first finds the candidate trees. This year, the forest agency selected 12 candidate trees for the AOC to make a final decision.

Another famous Christmas tree—the Rockefeller Center tree— came from Florida, New York this year, the Post reported. The renowned center’s tree has almost always come from New York, Pennsylvania, New Jersey or Connecticut, the report said. It also does not come from a tree farm but instead private property or U.S. Forest Service land.