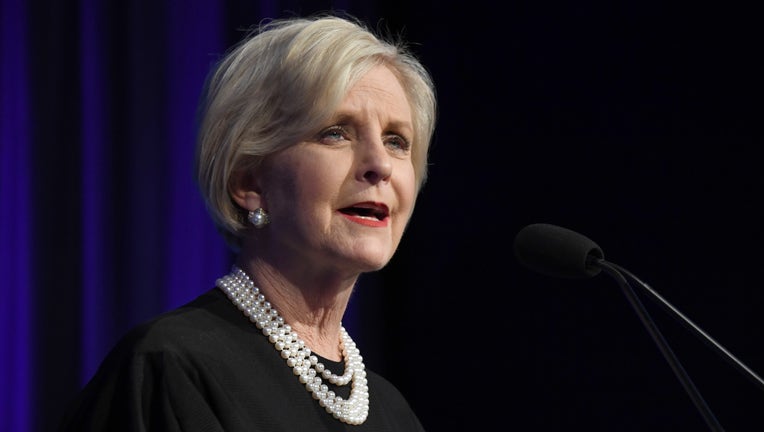 "The ad highlights how Joe Biden — like Senator McCain did — will put his country first, including honoring our veterans and fallen heroes, and listening to the experts to contain the COVID-19 pandemic," said the Biden campaign in a statement.

The campaign says the ad, titled "like John Did," will air across the state, on Fox News and during the NFL game on Sunday.

"My husband knew Joe Biden a long time - they traveled thousands of miles together, visiting troops overseas," says McCain in the ad. "They always put their friendship and their country first.

McCain campaigned with Biden and running mate Kamala Harris when they visited the Valley on Oct. 8.

Trump has had a fraught relationship with John McCain’s family since he disparaged the Arizona senator during the 2016 campaign. But the family has until now stopped short of endorsing Trump’s rivals.

Cindy McCain cited the decades-long friendship between her family and Biden’s and their bond as the parents of children serving in the military.

McCain said she hasn’t voted for a Democrat since she was 18. She remains a registered Republican and has no plans to change, she said.