NEW YORK (FOX 5 NY) - A shirtless man was arrested by police after he climbed to the top of one of the towers of the George Washington Bridge Friday morning.

The man was restrained on the New Jersey side of the span and eventually brought down to street level and taken away in an ambulance. He appeared to be limping as he was handcuffed and walked into the vehicle.

During the ordeal, all vehicles were diverted to the lower level. Motorists were advised to avoid the span.

The bridge connecting New York and New Jersey is the busiest in the U.S.

This is the second time this week that the upper level of the bridge was closed.

On Wednesday, laundry workers calling for equal treatment of immigrants chained themselves to the bridge before being arrested. 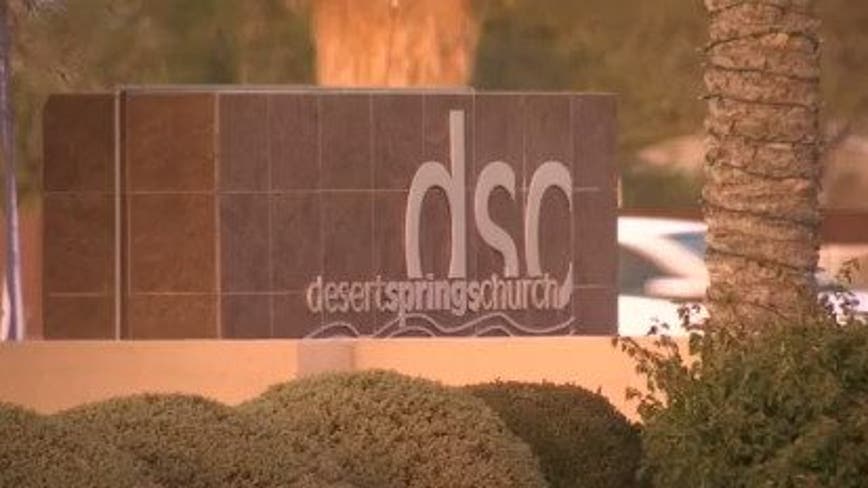 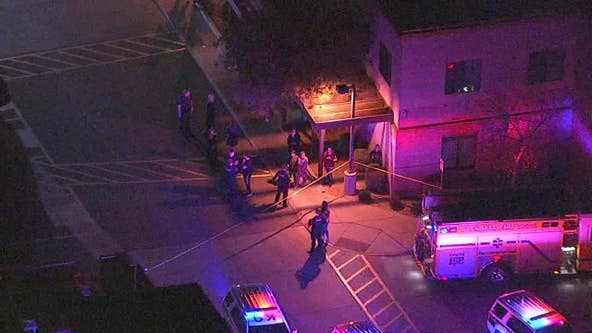 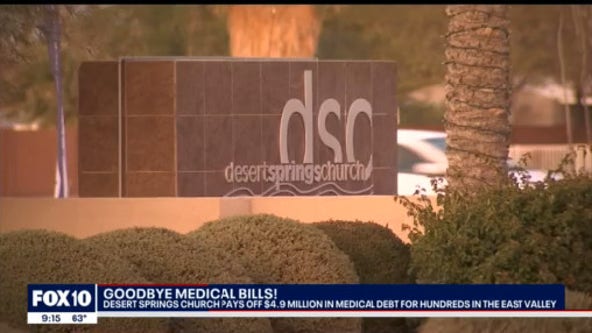