CHARLOTTE, NC (WJZY) - A Charlotte man is out on bond Friday after police said he put his daughter's abusive boyfriend in a chokehold, killing him.

Charlotte-Mecklenburg police said at 10:52 p.m. Tuesday, May 24 they were called to the 6000 block of Cattail Court in the Hickory Grove Division in reference to a domestic violence assault.

Upon arrival, officers spoke with a woman who said her boyfriend, identified as Patrick Creek, punched her shoulder during an argument.

The woman did not have any visible signs of injury and officers completed a police report and advised her how to proceed with criminal charges.

Hours later, at 3:55 a.m. Wednesday, May 25, police returned to the home in reference to an assist Medic call for service.

Upon arrival, officers located an unconscious man inside the home. He was pronounced dead on scene by Medic and has been identified as 36-year-old Patrick Creek. His family has been notified of his death.

During the investigation, detectives determined that Creek was attempting to physically assault his girlfriend at the home when the girlfriend's father, Parker Bogan, intervened and put Creek in a chokehold.

Creek died due to injuries sustained during the altercation. Parker Bogan, 59, was transported to police headquarters where he was interviewed by detectives. At the conclusion of the interview Bogan was charged with Voluntary Manslaughter and transported to the Mecklenburg County Sheriff's Office.

Crime Scene Search responded to the call for service to process the scene and collect physical evidence.

Bogan was released Friday morning on May 27th.

This is an ongoing, active investigation.

Anyone with information about this incident is asked to call 704-432-TIPS and speak directly to a Homicide Unit Detective. Detective Koll is the lead detective assigned to the case. 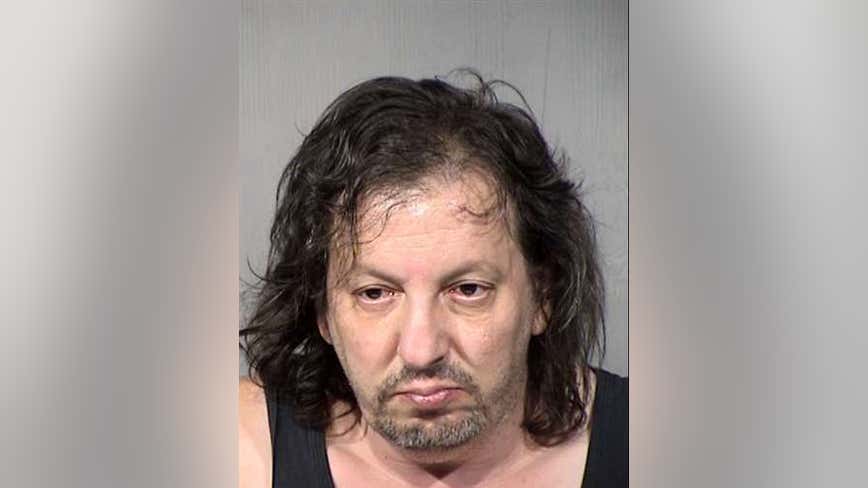