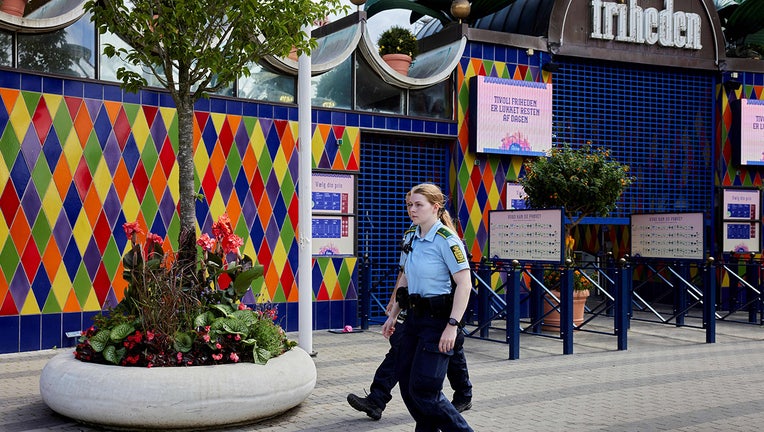 Police walk outside the closed Tivoli Friheden amusement park, in Aarhus, western Denmark, after a 14-year-old girl was killed and a 13-year-old boy injured in a roller coaster accident, on July 14, 2022. (Photo by MIKKEL BERG PEDERSEN/Ritzau Scanpix

COPENHAGEN - A 14-year-old girl died Thursday at a popular amusement park in northern Denmark, police said, reportedly when the rear part of a roller-coaster ride came off the rails.

A 13-year-old boy suffered injuries to one hand, police said.

Police said they got a call at 12:50 p.m. that a car was stuck in a ride in Tivoli Friheden and several people were stuck. Two people were sitting on the rear seats and were taken by emergency workers, the newspaper reported. Ragborg Olsen told the Ekstra Bladet daily that the two had been seriously injured and were taken to the hospital. 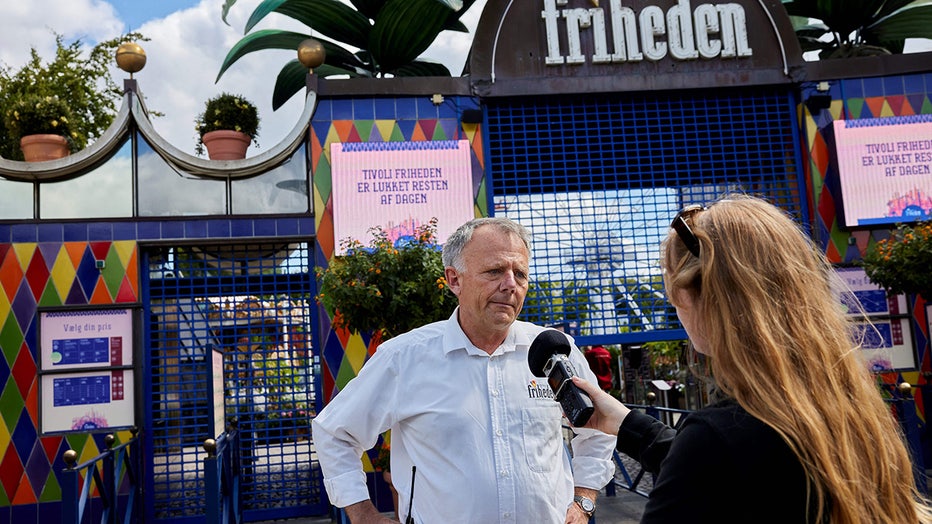 The accident occurred on the Cobraen roller coaster and the park has been shut down, police said.

An investigation has been launched into what caused the accident with police questioning witnesses.

The roller-coaster is 25 meters (82 feet) tall and the wagons have a top speed of 70 kilometers per hour (44 mph), according to the Tivoli Friheden Website.

The amusement park sits in the southern part of Aarhus, 156 kilometers (97 miles) northwest of Copenhagen.