Dates to know for mailing packages in time for Christmas

A mall Santa in Connecticut was arrested Monday after he allegedly exposed himself to a juvenile co-worker, authorities said, according to reports.

Police said they were called to the Connecticut Post Mall in Milford, Conn., Monday night after receiving a report of a possible sexual assault.

Following an investigation, police arrested Prince Carter, 45, of Bridgeport. Authorities learned that he was working as a mall Santa when he allegedly hugged and grabbed a teenaged co-worker in a break room. He later exposed himself to her, police said, according to the New Haven Register. 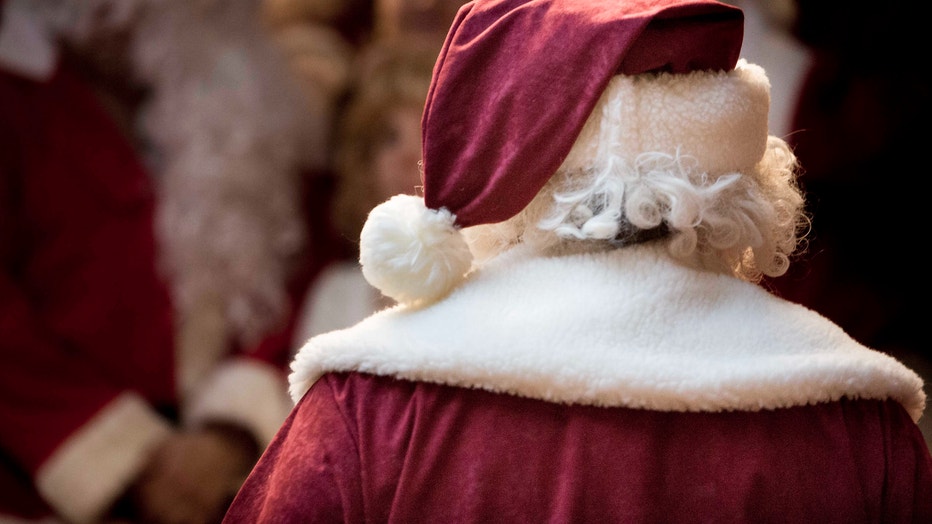 Carter was charged with sexual assault and risk of injury to a minor, according to authorities.

A mall spokesperson told the paper that he has been banned from the property.

His bail was set at $25,000 and he was scheduled to appear in court Tuesday.

Milford is located about 65 miles northeast of New York City.