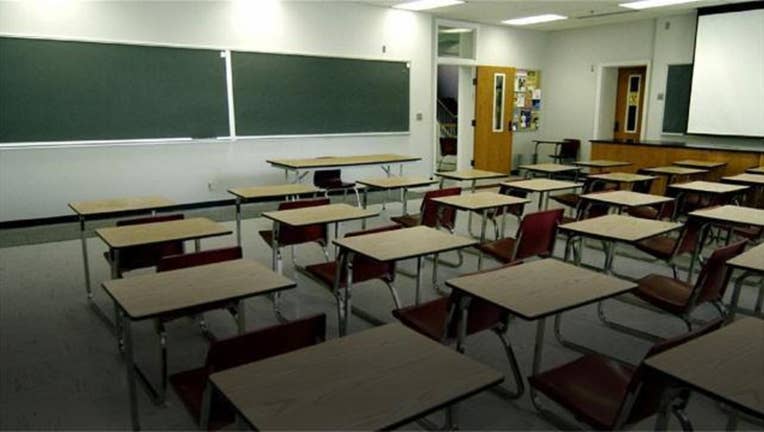 COOLIDGE, Ariz. (AP) - Money was the motivating factor as the Coolidge Unified School District's board decided to switch to a four-day school week in the fall.

Officials of the Pinal County district had been considering the switch to free up money for a pay raise to recruit and retain teachers, but the tipping point proved to be Gov. Doug Ducey's proposal to cut state funding for K-12 schools.

The Casa Grande Dispatch reports that some board members voiced concerns even as the board voted unanimously to approve the four-day schedule for the 2015-2016 school year.

Board member Lisa Garrett expressed concern about parents finding alternatives for their young children on Fridays.