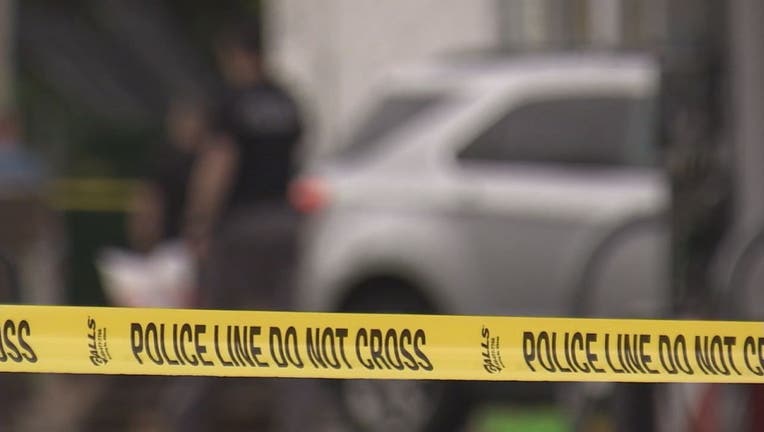 FLINT, Mich. (AP) - A man impatient for drugs set a Flint house on fire, killing three children, after a woman who was given money to buy crack cocaine didn't return, investigators said Tuesday as they announced murder charges.

"This is a horrible case," said David Leyton, the Genesee County prosecutor.

Rodney Dale King Jr. and Erica Starkey met on a street in the early hours last Friday. They smoked crack cocaine at Starkey's home before she left to buy more drugs around 4 a.m., Leyton said.

King fell asleep and when he woke up around 6 a.m. to find Starkey hadn't returned, he set furniture on fire, Leyton said.

Two victims were Starkey's children: Kayden Hull, 4, and Onyah Starkey, 13. Leyton said Kayden's bedroom was locked from the outside with a padlock.

The other victim, 14-year-old Brianna Beaushaw, was spending the night. She died Sunday, two days after the fire.

King, 40, and Starkey, 39, will appear in court Tuesday on murder charges and other crimes. They don't have lawyers yet

"If I would have known I only had 14 years, I would have hugged more," said Brianna's mother, Schuyler Kelley. "I kissed her and told her I loved her every day, but I would have done it more."

Leyton said King and Starkey were only thinking about getting their "next high."

"As a result of that, three kids are dead," he said.