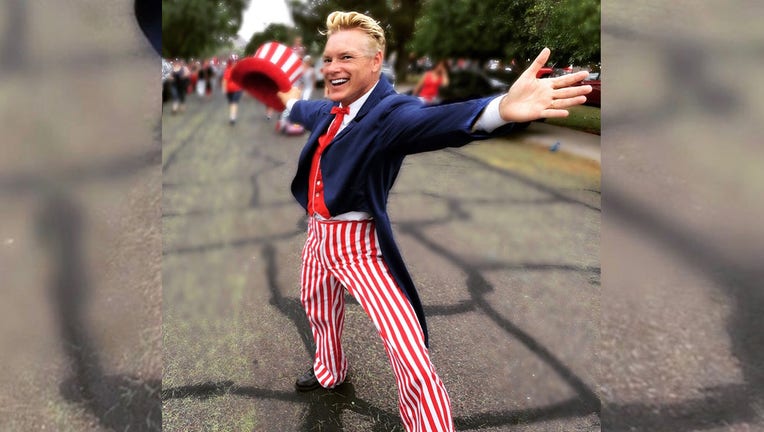 PHOENIX - Cory McCloskey is hard to miss on the FOX 10 AZAM Morning Show or anywhere around Arizona for that matter. Just follow the laughter and you'll most likely find him in the middle of it. 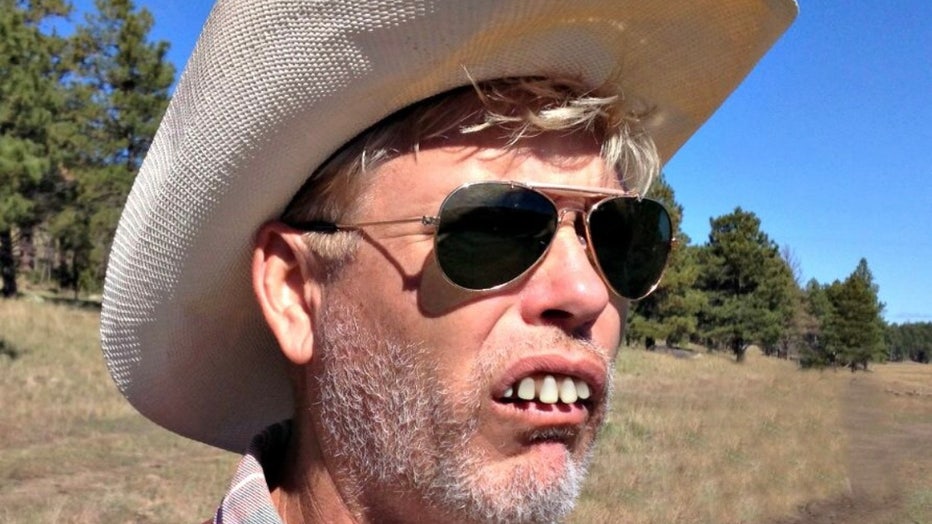 When Cory's not doing his thing in the studio, he can usually be found almost anywhere in The Valley.

One moment he's log-rolling or leading one of his famous school pep rallies, and the next he's wearing an elf costume while running through a shopping mall yelling "Santa!" 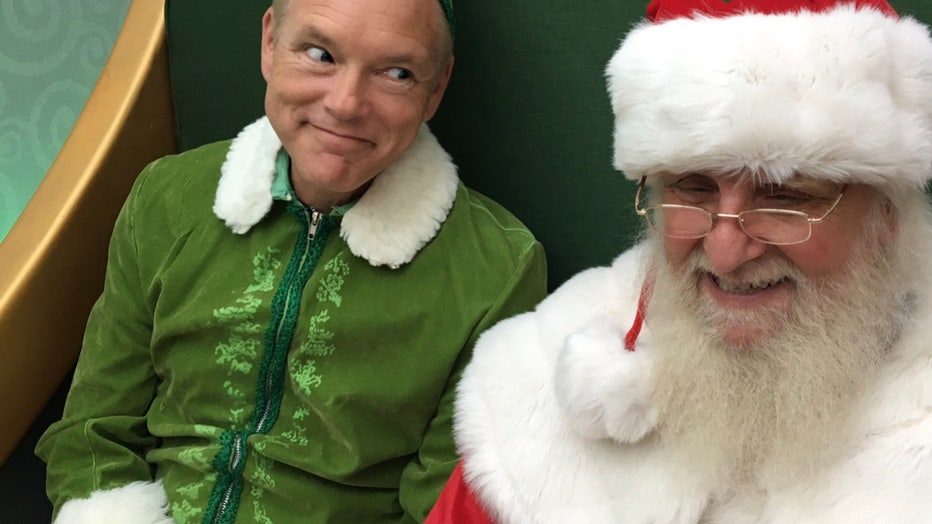 He makes it look easy with his adlibs. But he doesn't always wing it. He sometimes huddles up with everyone beforehand to plan his high-wire act just minutes before he hits the air.

But things can also swirl out of control and that's when Cory can shine the brightest. As evidenced by his most memorable moment on TV. To say it's gone viral is an understatement. Click below and you'll see why it's been laughed at all around the world a 30-million times and climbing!

Cory describes the potential dumpster-fire as it happened live on the air.

"I was SO excited to see those crazy numbers! I knew it was going to be fun the moment they popped onto the screen. I still don't know what caused that magical moment (Temperature readings are generated automatically by city airports or reporting stations), but I'm so glad it happened! I'm a big fan of improvisational comedy, and that map was the perfect launch-pad. I don't have many skills, but I CAN keep talking until someone tells me to shut up, so building that fictional forecast on the fly landed right in my sweet spot!"

Cory credits the show director and co-anchors for keeping the fun going. The director heard the laughter, opened up their microphones and helped turn it into the viral moment it is today.

"By the end of that afternoon, we knew something big was happening. The clip was shared like crazy, and by the next day, it had traveled around the world many times!  It soon landed on all the late-night shows -- Kimmel, Fallon, Cordon, The Soup -- If those 62 seconds become my television legacy, I'll be pleased!"

Aside from Cory's in-studio weather segments, viewers always enjoy what he does outside the FOX 10 studio. And he loves every minute of it.

"First, I get to see it ALL!  We get to show off the usually-unseen sides of all kinds of situations. One day I'm screeching around a racecourse with a pro driver at more than a hundred miles an hour, and the next, I'm passing through a car wash, standing in the back of a pickup truck. Pro tip: say 'No, thank you' to the hot wax.

"I especially love being on the air with someone who's never been on television. My goal is always to make it a fun, no-pressure experience that he or she will enjoy and be proud to watch afterward. It's always gratifying to hear, after the live shot is over, 'That was so fun!  It flew by!' That makes me happy."

During the coronavirus pandemic, Cory had his leash shortened. But he'll be on the loose again in a matter of weeks. What does he miss most about not getting out and about? 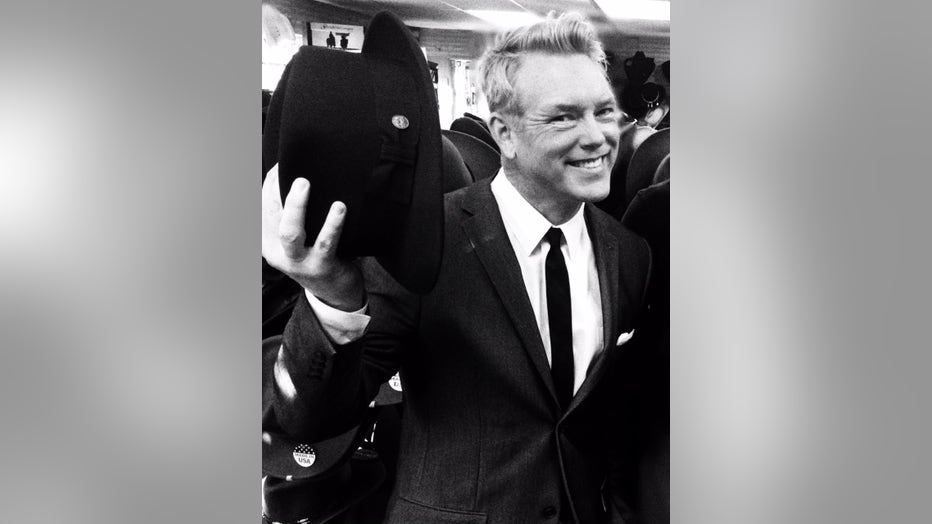 "THE FOOD!  I visit lots of restaurants on FOX 10 AZAM, and the chefs always dish up their best -- SOMEbody has to eat it, right? And meeting people who are excited to be on the air, perhaps for the first time, is so fun for me! Everybody has a story, and I love telling them." 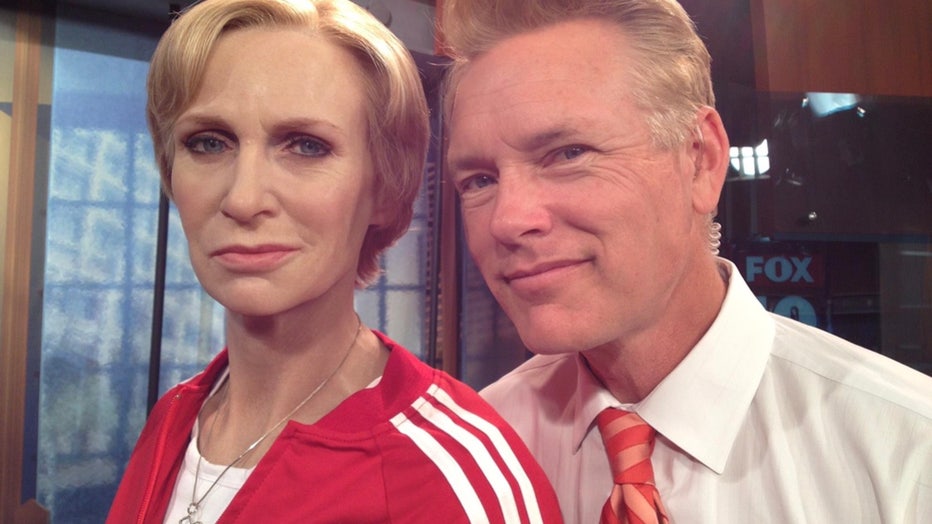 Keep on watching because he'll be outside the studio, doing his thing all around The Valley very soon. And you never know what he'll do next. 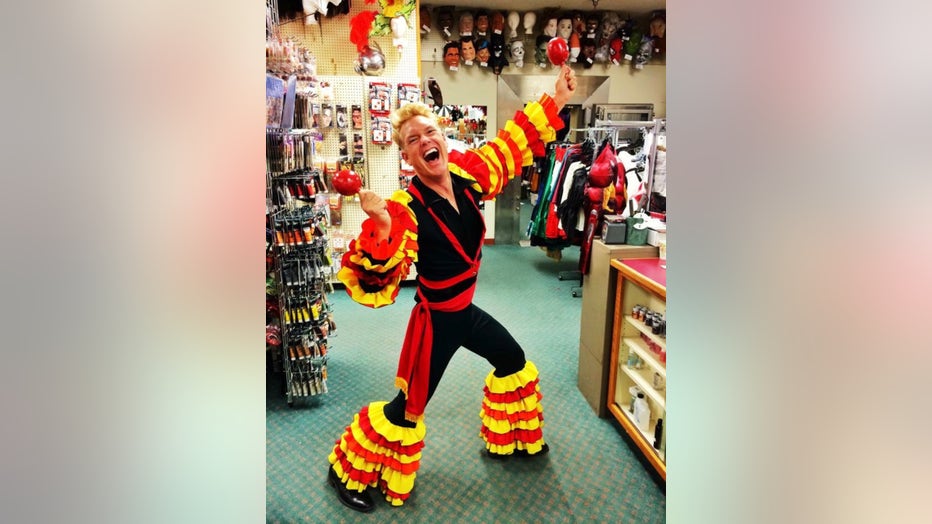