Couple arguing on side of road had fentanyl, cocaine: Casa Grande PD

CASA GRANDE, Ariz. - A man and a woman were arrested after police in Casa Grande say they found fentanyl and cocaine in their possession.

Police say officers responded on June 5 at 10 a.m to reports of a domestic dispute near Pinal Avenue and Centennial Boulevard. Once at the scene, officers found Hunter Bechtel, 25, and Jordan Ramirez, 24, arguing in a vehicle on the side of the road.

"During the initial investigation, CGPD's K9 RIK alerted to the suspect's vehicle, resulting in the discovery of approximately 3,000 fentanyl pills and an ounce of cocaine, some of which was packaged for sale," police said in news release. 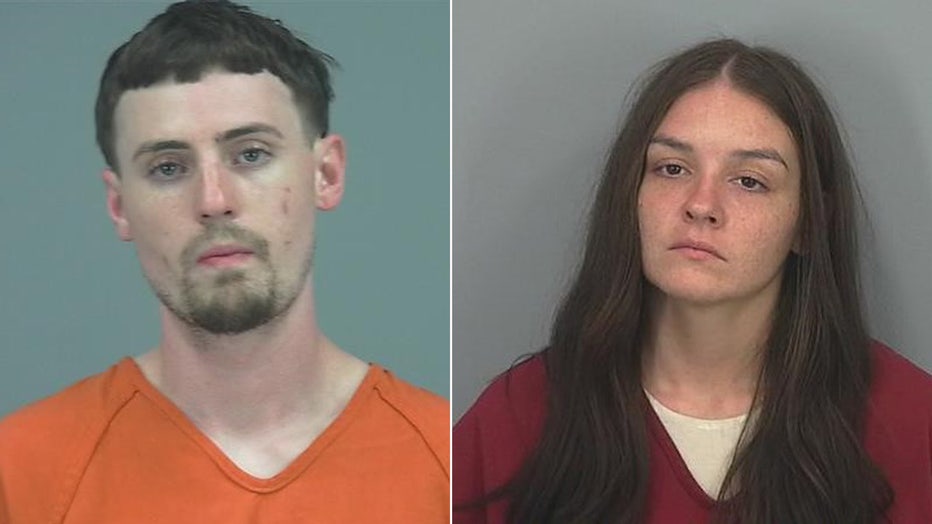 Bechtel and Ramirez were both arrested and booked into jail. They are accused of possession and transportation of a narcotic drug. 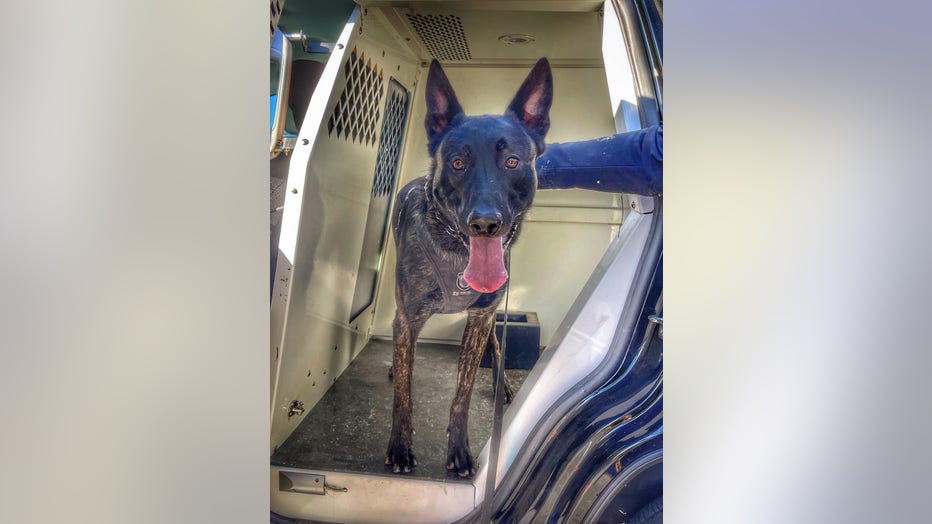