The Senate voted to acquit former President Donald Trump for incitement of insurrection in his second impeachment trial. The 57 guilty votes fell short of the 67 votes needed to convict him.

ORLANDO, Fla. - The annual Conservative Political Action Conference  (CPAC) is slated to run through Sunday and a number of high-profile conservatives will take the stage to share conservative ideas with the crowd.

Former President Trump will give his first public address since leaving office at the conference in Orlando, Fla., headlining Sunday’s events.

Here are a few of the notable conservatives who will speak: 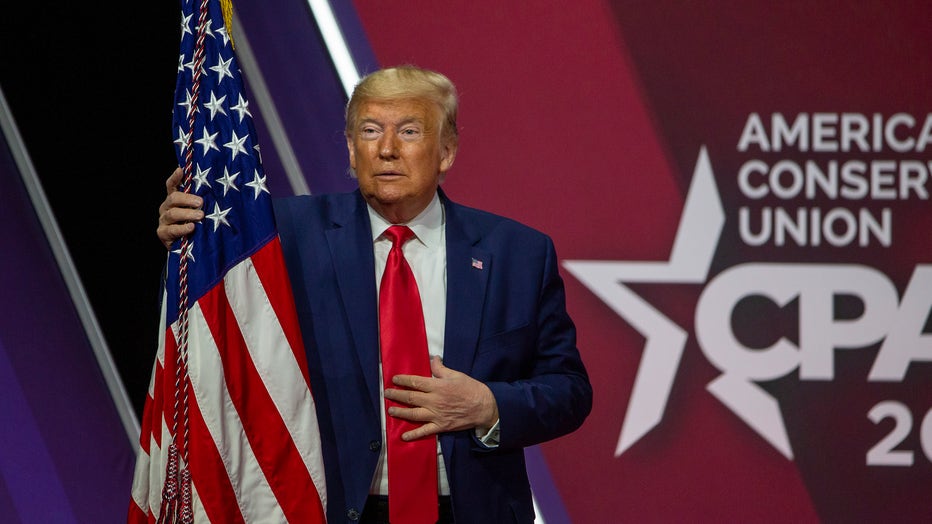 Markedly absent from the conference are conservatives who spoke out against the president in light of the Jan. 6 Capitol riot. None of the Republicans who voted for Trump's impeachment will speak.

Former Vice President Mike Pence declined an invite to speak, as he plans to take a break from the public stage over the next few months. Sen. Rand Paul, R-Ky., was invited to this year's conference but also declined, as he has in recent years.