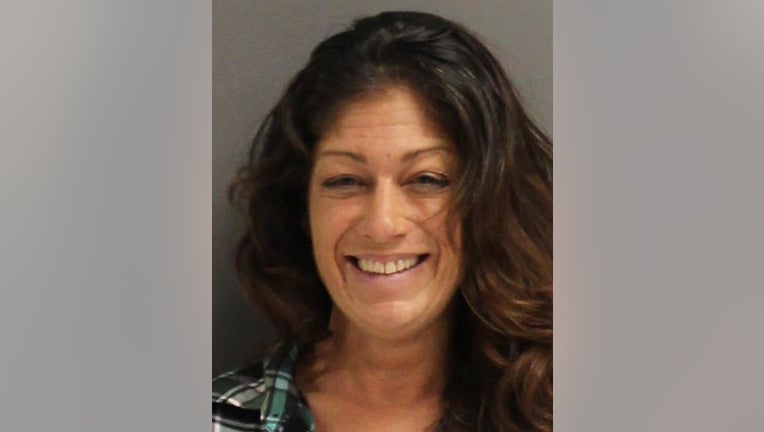 DELTONA, Fla. - A Deltona woman is facing charges after deputies say she stole her 86-year-old father's pain medication and swapped it with Tylenol.

Jennifer Hall, 47, was arrested Wednesday. An investigation began after a hospice nurse reported the victim’s medication was missing.

"The nurse had examined the victim’s pill box and discovered the pills in the Oxycodone container were not Oxycodone, but Tylenol," the Volusia County Sheriff's Office said. "Another nurse reported that because the victim hadn’t received his prescribed medication over a week’s time, he had to be administered fentanyl patches to overcome the pain."

Deputies say the victim's wife said she "is fearful when her daughter is in the house, and at night she has to lock herself in the bedroom with all her belongings, medications and pets for fear that Hall might steal them and sell or pawn them."

Hall was reportedly at the residence while a deputy was there investigating, and she fled out the back door. A deputy said they found her behind a bush and she was arrested.

According to the sheriff's office, Hall has previously been arrested for crimes against her parents in 2018 and 2019.

"In January, Hall was arrested for pushing her father to the ground after he stepped in front of her as she approached her mother during a heated argument."

Hall is charged with theft of a controlled substance and neglect of an elderly adult. She is currently in custody at the Volusia County Branch Jail on $5,000 bond.