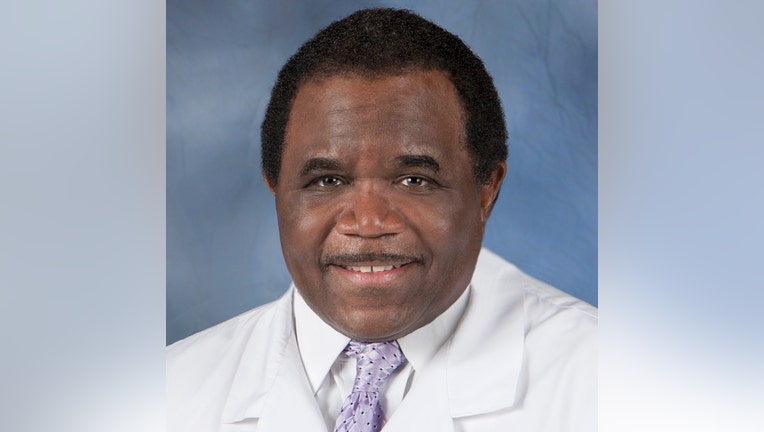 NEW YORK - A New York City physician known for his dedication to patient care continued working on the frontlines of the pandemic in an intensive care unit and died from COVID-19.

Many physicians near his age stopped seeing patients out of concern that age or health issues would put them at a greater risk. But Mahoney, who was on the frontlines during the Sept. 11 terrorist attacks and the AIDS epidemic, refused, according to his boss, Dr. Robert F. Foronjy.

“There were people who were really reluctant to go into the rooms, and you could understand why,” Foronjy told the Times. “He saw another human being in need, and he didn’t hesitate to help.”

Mahoney joined the hospital’s teaching college as a student in 1982 and never left. He eventually became a pulmonary and critical care physician and a professor at the same teaching college.

He came down with a fever the second week of April but continued consulting with patients while isolating at home. Mahoney began to have difficulty breathing and could barely walk when he was admitted to the hospital on April 20.

Mahoney was surrounded by a constant stream of colleagues and well-wishers in the hospital where he had spent nearly 40 years of his life. He died on April 27. 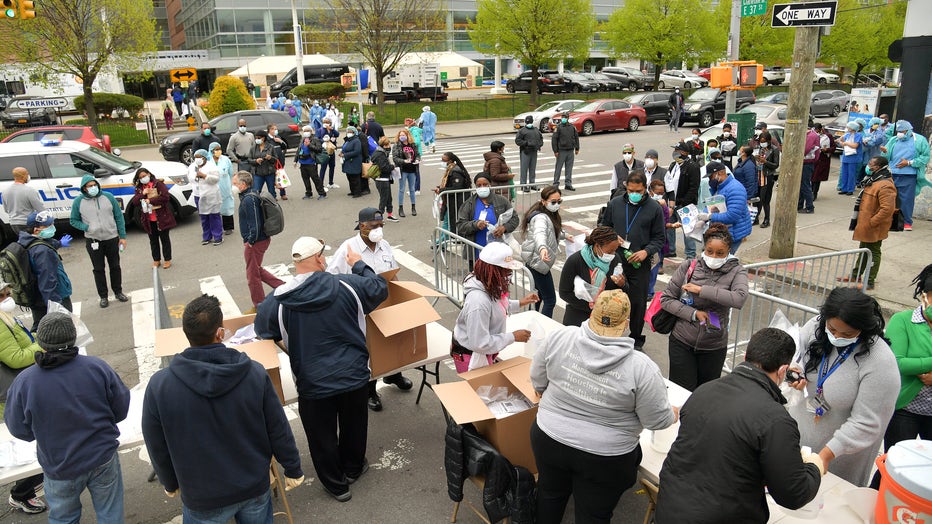