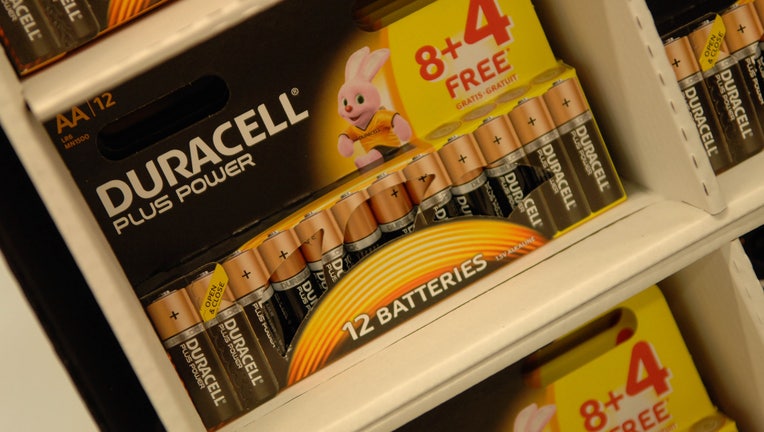 DUBLIN - Doctors in Ireland had to remove 50 AA and other "cylindrical" batteries from the body of a 66-year-old woman who had swallowed them all on purpose, a recent article in the Irish Medical Journal says.

When doctors at St. Vincent’s University Hospital in Dublin first examined the woman, they didn’t know exactly how many batteries she had swallowed and how many remained in her body.

They were able to help her pass five AA batteries without surgical intervention, but x-rays showed 50 more large batteries were still there after three weeks of monitoring. The woman began complaining of widespread abdominal pain and loss of appetite.

Doctors decided to perform surgery on the woman’s abnormally swollen stomach and removed 46 batteries. They also found four more batteries in her colon.

Swallowing batteries is a "rare method of deliberate self-harm" that can cause serious complications. Doctors say they’ve seen an uptick in battery ingestion cases, but most of those are children swallowing button batteries.

READ MORE: 'Miracle': Man surviving brain cancer 6 years after he was given weeks to live

The swallowing of larger batteries is less common, "hence no clear practice guidelines have been developed." Because some passed through a valve and into the colon, "the potential of cylindrical batteries to result in acute surgical emergencies should not be underestimated."

The surgeries were a success, and the patient made "an uneventful recovery," doctors said.

"To the best of our knowledge, this case represents the highest reported number of batteries ingested at a single point in time," doctors noted in the journal.