A senior dog is recovering after a rescue says someone dumped the little poodle behind a retail business in Orlando in horrific shape.

Poodle and Pooch Rescue of Florida posted a new video update of Petal on Wednesday. They say she "continues to have more good days than bad days this week as her little body heals from her severe neglect. She is alert more often now and even trying to move around a bit." 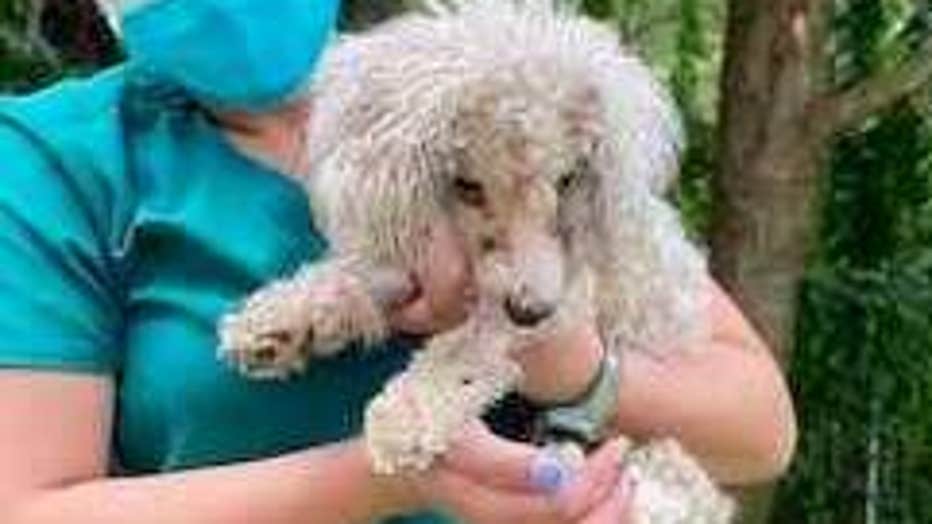 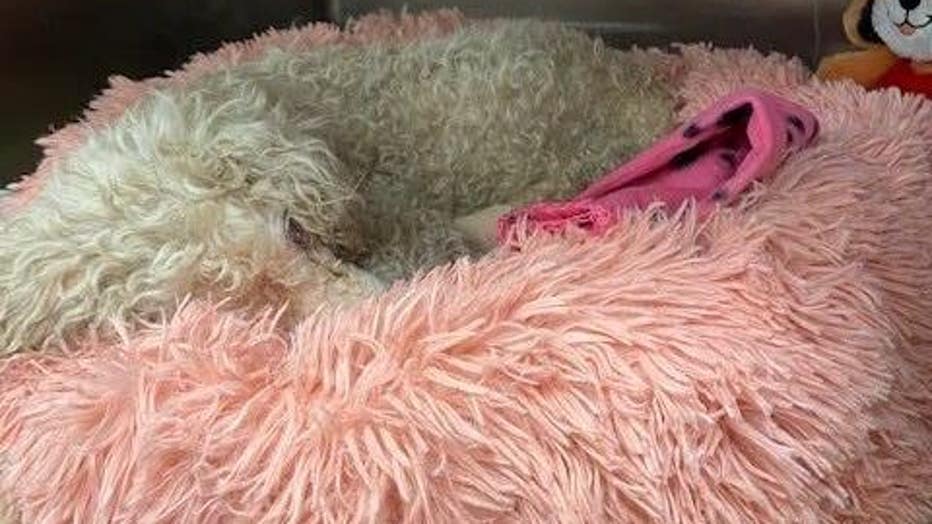 The rescue says she doesn't want to use her back end or back legs. They were tightly wrapped together in duct tape when she was found.

"We’re monitoring her closely to see if she just needs to regain her strength and build up her atrophied muscles or if there is a neurological issue."

Petal broke hearts across the internet after a good Samaritan found her dumped in a plastic bag, hogtied with her mouth duct-taped shut, and ‘near death.’ The rescue says her eyes were matted shut and she was emaciated, dehydrated, and weak. 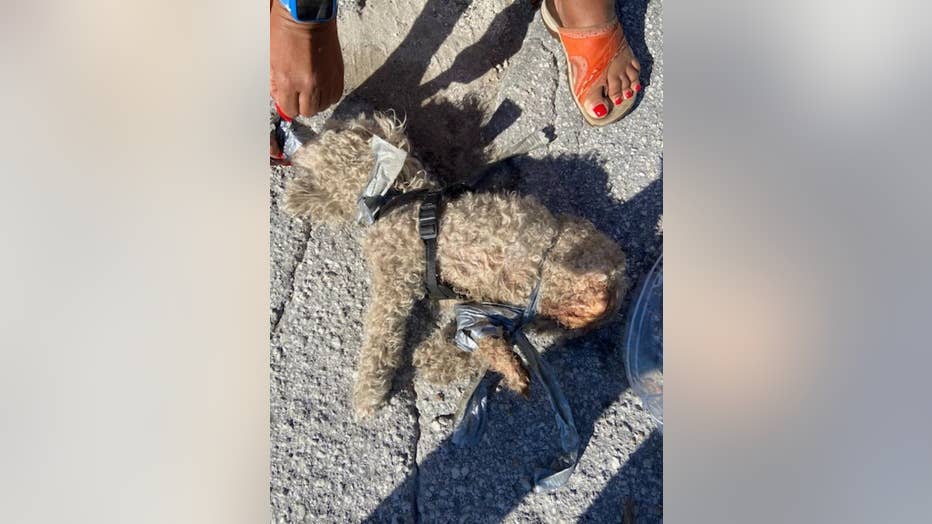 "She wouldn't have survived long in this condition."

The rescue is hoping someone knows who did this. They are asking for anonymous tips to be sent to JusticeForPetal@gmail.com.

The Sheriff's Office is also still investigating to find out who did this Petal. Anyone with information is urged to give CrimeLine a call at 800-423-TIPS.

For now, the rescue is thanking the public for their support.

"Thank you for the all love and you have shown Petal. She is one special pup!"

Watch FOX 35 News for the latest updates on Petal.