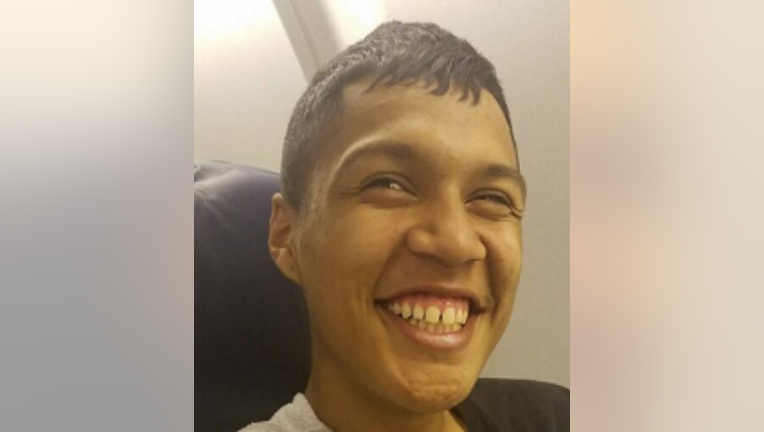 PHOENIX - A Silver Alert that was issued on Monday for an 18-year-old, at-risk man missing out of Phoenix has been cancelled Tuesday afternoon.

According to a brief statement by officials with the Arizona Department of Public Safety, Jeremiah Frazier has been recovered. He was last seen in the area of 24th Street and Broadway Road on May 12th.

At the time the Silver Alert was issued, authorities say Frazier has a medical condition that may cause him to appear confused or disoriented.