Driver shot, killed near I-10 in west Phoenix; no arrests made

PHOENIX - Investigators are still working to figure out why a driver was shot and killed near Interstate 10 in west Phoenix overnight.

Officers had been called to an area near I-10 and 67th Avenue for a crash just after midnight on Sept. 17.

They found two vehicles involved in the collision, and one of the drivers had a gunshot wound.

The driver, identified as 34-year-old Robert Wolford, died from his injuries at the hospital.

"At this time, detectives are still investigating the motive and circumstances surrounding this incident," police said. 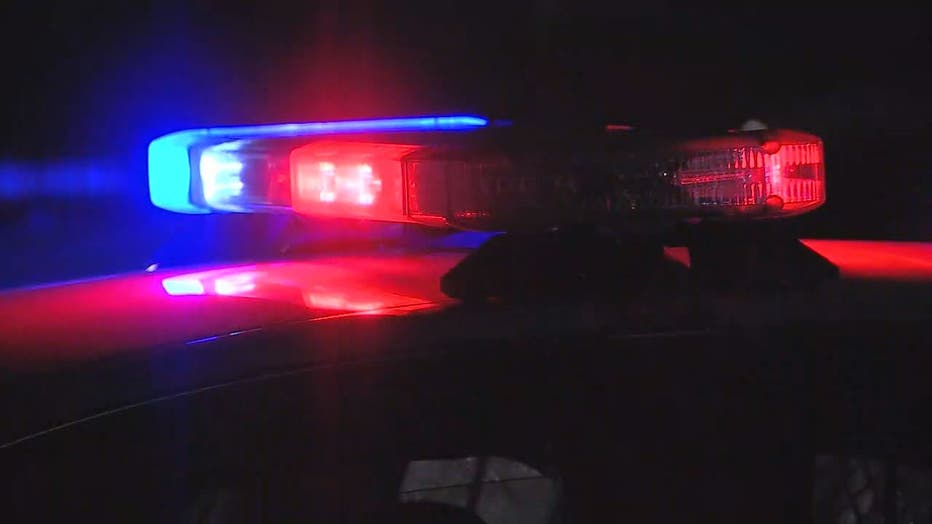