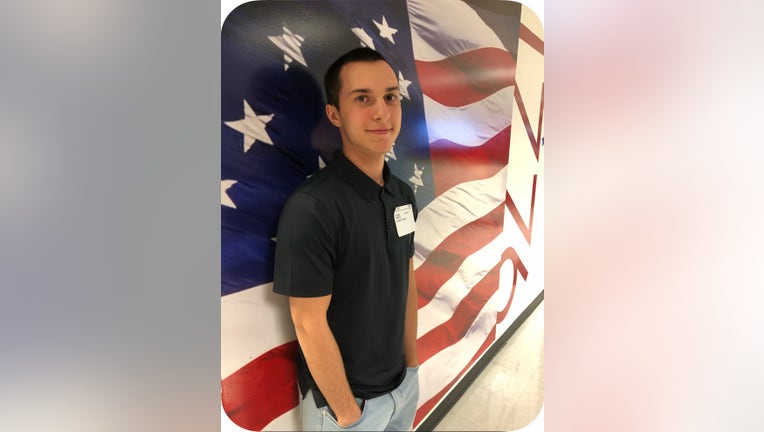 PHOENIX - Arizona Gov. Doug Ducey has ordered that flags at all state office buildings be lowered to half-staff until sunset Tuesday in honor of a fallen soldier from Peoria.

The 21-year-old was among soldiers training in darkness when their armored vehicle fell from a bridge and landed upside down in water below.

The soldiers belonged to the 1st Armored Brigade of the Fort Stewart-based 3rd Infantry Division.

Authorities say the deadly crash happened as the brigade was training for a rotation early next year at the Army's National Training Center in California.