FLAGSTAFF, Ariz. - An ex-convict accused in the August death of an 87-year-old Sun City man has been booked into a Flagstaff jail on $3 million bond.

Officials with the Coconino County Sheriff's Office announced Thursday that 55-year-old Michael Wyffels had been extradited to Arizona from Oregon.

According to a statement, Wyffels was arrested on August 28 in the Beaverton, Oregon area, after he was accused of credit card fraud-related offenses there. 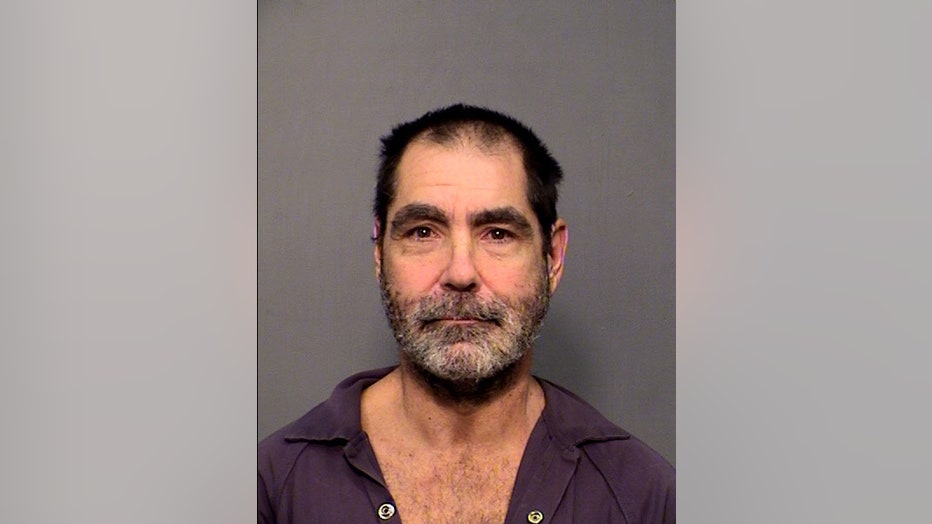 CCSO detectives took custody of Wyffels from the Washington County Sheriff's Office in Oregon on October 29, and transported him back to Flagstaff.

Wyffels is accused of murder, armed robbery, kidnapping, and theft by means of transportation in connection with the death of 87-year-old Alan Arvey. 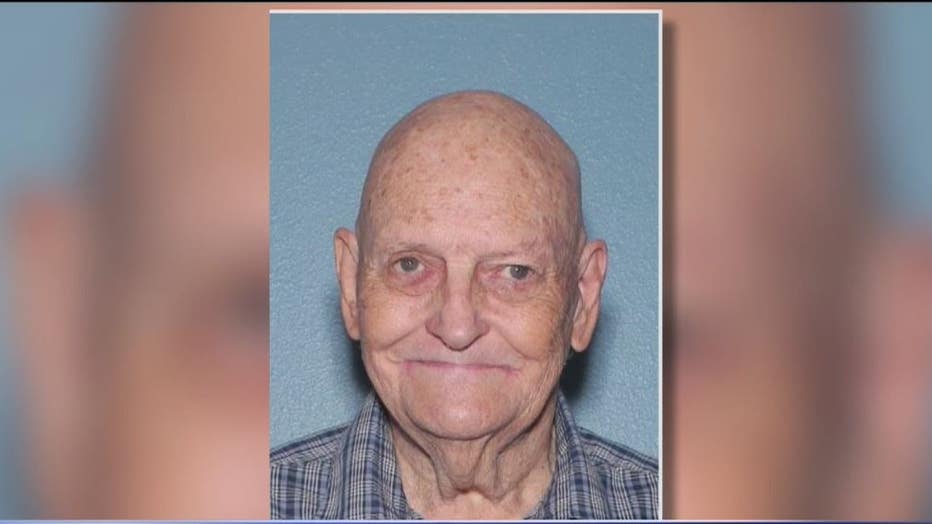 Arvey, officials said, was reported missing by his family in August, and a body that was later determined to be that of Arvey was found on August 17 in the Oak Creek Canyon area.

Investigators said they were able to identify a suspect by tracking bank account transactions for Arvey, and found a man captured on ATM and business surveillance video associated with purchases and withdrawals made both before and after Arvey's remains were found.

CCSO investigators said Wyffels was released from the Arizona Department of Corrections on August 16, one day before Arvey was killed.