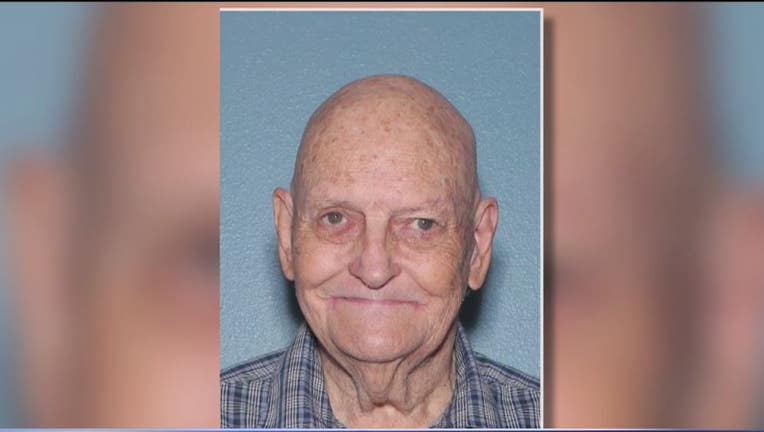 FLAGSTAFF, Ariz. - Authorities say the body of a man found earlier this month in the Oak Creek Canyon area has been identified.

The body of an unidentified elderly man was found Aug. 17 and Coconino County Sheriff's detectives issued a flyer in the case.

Maricopa County Sheriff's detectives told their Coconino County counterparts that the image on the flyer resembled the description of Arvey, leading to the identification.