Two former employees of a financial firm in Tempe are arrested in what police are calling a multi-million dollar case of fraud. FOX 10's Nicole Garcia reports.

TEMPE, Ariz. - Two former employees of a financial firm in Tempe are arrested in what police are calling a multi-million dollar case of fraud.

Officers booked Dria Carr and Eric Hernandez, both of Phoenix, on felony counts of theft and computer tampering.

At the time, Hernandez was employed at a competitor in Chandler. Records show Freedom Financial values those files at $6.1 million. 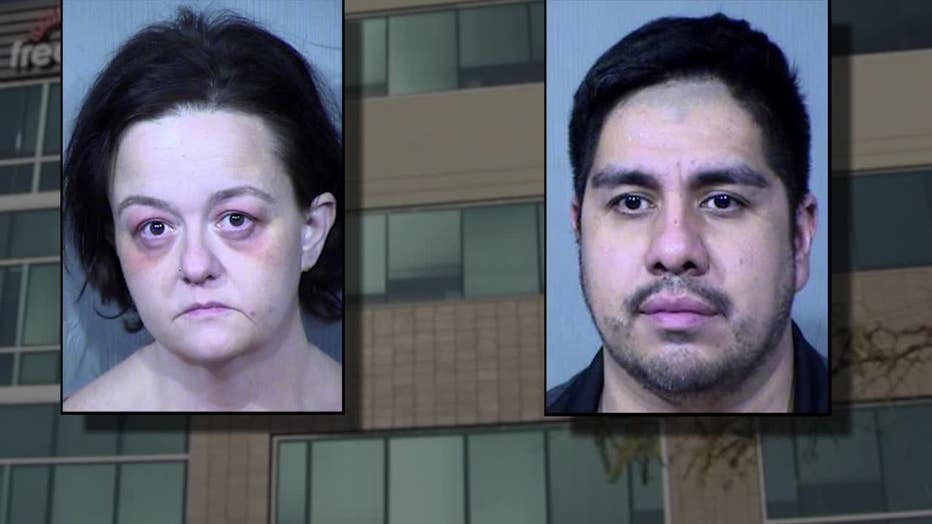 Investigators say Carr admitted to e-mailing the files, but denied knowing what information they contained.

On its website, Freedom Financial says it "helps people overcome debt, so they could achieve financial freedom". The company would not go into detail about what was in the stolen files, or if customer information may have been compromised.

In a statement to FOX 10, company officials say:

"Due to the ongoing nature of this matter, we are unable to provide further information at this time. Freedom is committed to continuing its cooperation with local law enforcement and the county attorney's office, and greatly appreciates the efforts they have taken, and continue to take, to ensure justice is served."