Researchers in the study said the link remained after adjusting for traditional diabetes risk factors.

MELBOURNE, Australia - A new study found that exposure to chemicals commonly found in plastics, food and beverage can linings and other consumer products may be associated with an increased risk of developing type 2 diabetes.

The study, conducted by Australian and French researchers published Wednesday in Environmental Health Perspectives, found associations between exposure to bisphenol A, commonly known as BPA, and the incidence of type 2 diabetes.

The same result was found for bisphenol S, a common BPA replacement known as BPS.

Researchers said the findings add to a growing body of evidence that indicates that these chemicals might play a role in increasing the risk of type 2 diabetes.

BPA is a chemical commonly used in the production of polycarbonate plastic and epoxy resins and is found in consumer products such as food and beverage containers and thermal cash register receipts. 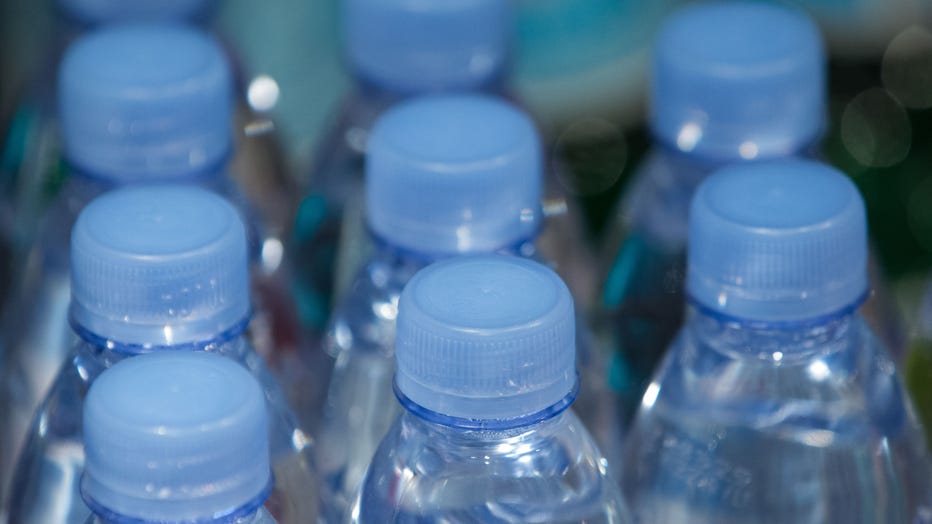 Plastic bottles are shown in a file image. (Photo by Karol Serewis/SOPA Images/LightRocket via Getty Images)

The study tracked data from 755 people without diabetes over a nine year period. The participants’ BPA levels were tested at the start of the study and three years later.

The link remained after adjusting for weight, diet and physical activity, researchers said.

According to Professor Dianna Magliano, one of the study authors from the Baker Heart and Diabetes Institute in Australia, the association was not as strong as some other risk factors for diabetes — such as obesity — but there is mounting evidence to warrant caution.

“I would advise people to use glass where they can or better quality plastic and if there is an alternative to BPA receipts such as electronic receipts, I think we should consider it,” Magliano said.

Magliano said the study is one of the first to look at BPS as a substitute for BPA — and further research is needed to confirm the results.

BPA has been used in food packaging since the 1960s, according to the U.S. Food and Drug Administration.

Some research has shown that BPA can migrate into food or beverages from containers that are made with the chemical. Concern of possible health effects on fetuses, infants and children led to a ban of BPA in baby bottles, sippy cups and infant formula packaging in the United States.

However, the FDA has said that BPA is safe at the low levels that occur in some foods and is continuing its review of ongoing research.

“We cannot completely eliminate BPA. But we can live a bit cleaner,” Magliano told the Sydney Morning Herald. “Limit your exposure to crappy plastic. Buy decent water bottles. And chuck out your takeaway plastics.”