As Mesa Police officials look into a crash that left one person dead and another in critical condition, family members of the victim are remembering her life, and mourning their loss. FOX 10's Justin Lum reports.

MESA, Ariz. - Mesa Police are investigating a crash that left one person dead and another in critical condition.

The crash happened around 4:30 a.m. Sunday near Gilbert and McKellips Roads. 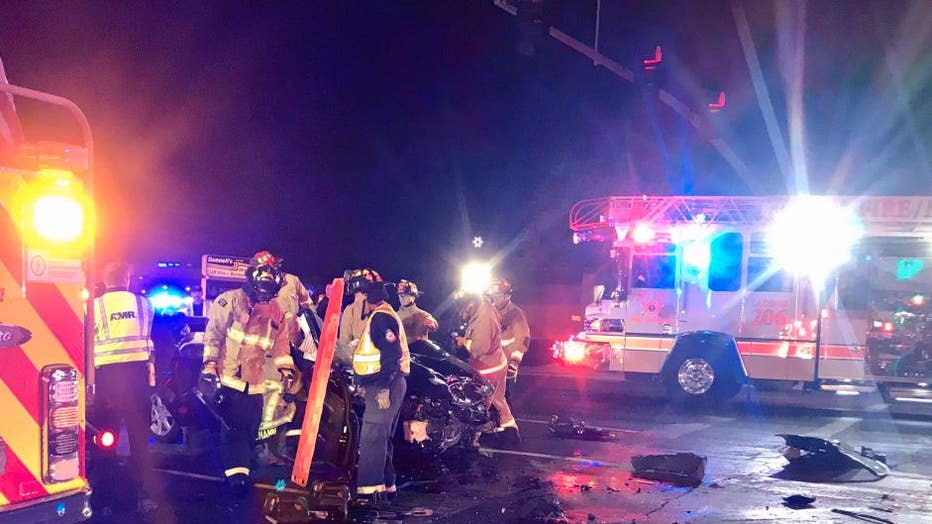 Police say the crash involved a passenger car and a minivan. The three people in the car were all taken to the hospital with one person in critical condition after having to be extricated. The driver, and sole occupant of the van, was pronounced dead on the scene.

The intersection at Gilbert and McKellips was shut down for some time.

No further details were released by officials as of Sunday, but family and friends identified one of the victims as 41-year-old Nereyda Zermeno. 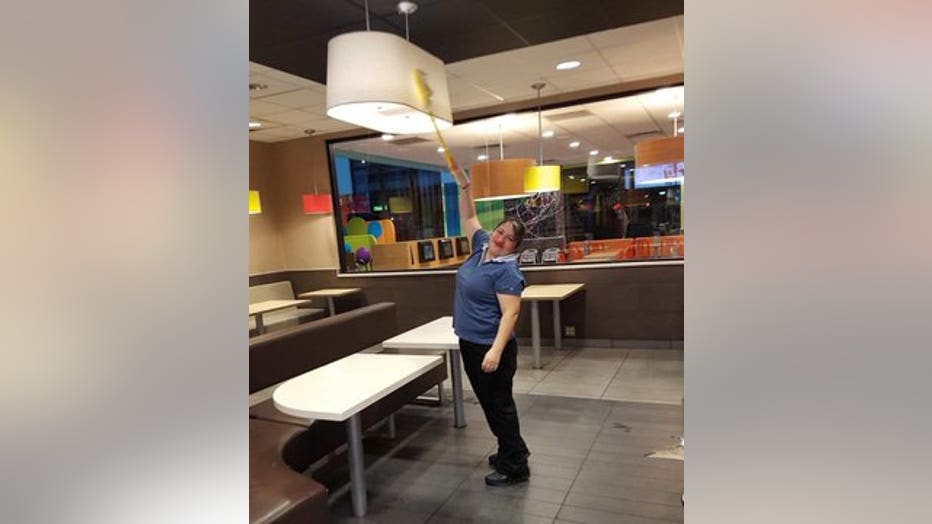 Zermeno was reportedly on her way to work at McDonald's, taking a route that she has taken every day for years, when the deadly crash happened.

According to family and friends, Zermeno came to Mesa from Mexico, and worked at McDonald's for nearly 20 years.

Family members and friends say Zermeno was a hard-working woman who provided for her family, and was always laughing and smiling.

Police have yet to confirm if impairment played a factor in the crash. 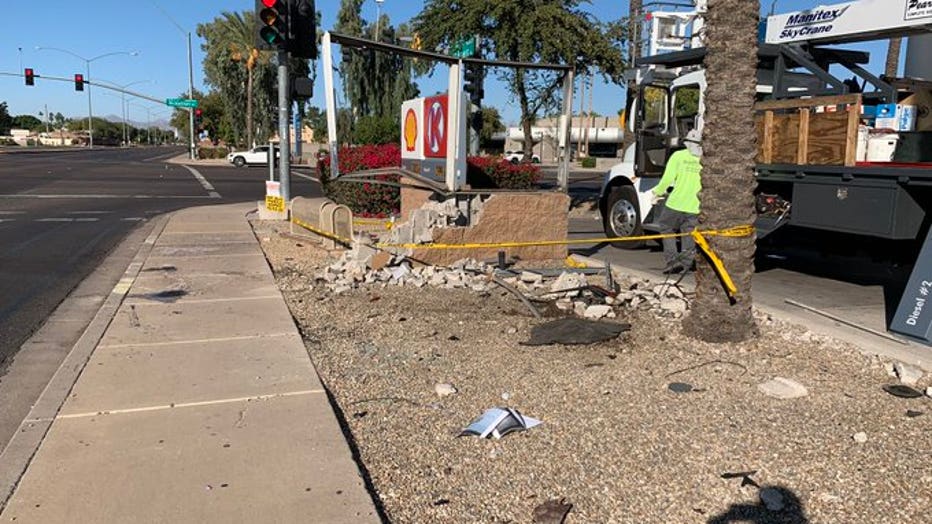