Police is searching for the suspect, while family members are remembering the victim, a life taken too soon.

PHOENIX - As police investigators look for the suspect in a hit and run crash that killed a 17-year-old girl, family members say they want answers.

The incident happened on August 3. According to Phoenix Police, Erin died after being hit by a car near 103rd Avenue and Buckeye Road. The suspect drove off, and there is no vehicle description.

On August 7, the family of Erin Covarrubias held a vigil to remember her life.

Erin just wanted to get out of the house for a bit, but that fateful decision ended with her death in the crash.

Reality set in as David stepped foot in the area his older sister’s body was found.

The victim's mother, meanwhile, was devastated, saying she will miss Erin's infectious laugh.

"That’s the kind of laugh that she made you laugh. It came from all the way inside," said Denise Covarrubias.

"It’s even more difficult because I see my daughter every time I look at my wife," said Erin's father, Jonathan Covarrubias.

Erin would have started school at La Joya High School on August 11. Loved ones say she wrote a list of goals she wanted to reach.

"Last few years of school has been kind of tough on her, and so this senior year, she just had a really good feeling about it," said David.

Family and friends paid their respects by creating a memorial for Erin, and they want the suspect to come forward.

"You killed my girl and you left her," said Denise. "It was hours before she was found. She was all alone in a field."

Family members say there are fraudulent GoFundMe accounts that have been made on Erin's behalf, and they are asking the public to not donate to those accounts. 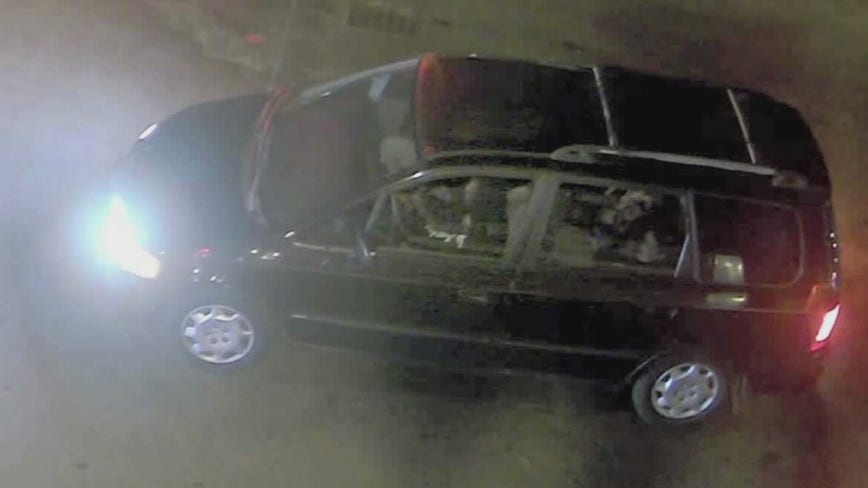