Joe Siebold died in the hospital in February, a day after some teens came up to his car and shot him. On May 13, Mesa Police officials released new information surrounding the case.

MESA, Ariz. - Mesa Police officials have released new information on the shooting death of a 17-year-old.

The victim, Joe Seibold, lost his life when some teens came up to his car and shot him near Chesnut and Third Drive in Mesa on February 17. Joe was taken to the hospital, where he died the following day.

"They took a life. Not a leg. They took his life!" said Joe's mother, Marie.

Just minutes prior to the shooting, Joe's father, Jeff, received a final text from his son.

"Sent him a text back at 10:44. Of course I never heard back," said Jeff. "He was a great kid. We did just about everything together, and now he’s just gone."

Joe's parents say he was a strong, motivated kid who enjoyed hard work, and spent much of his time fixing up cars with his dad.

"Now I can’t even walk in the garage, 'cause his tools are laid out there," said Jeff. "I bought him stuff for Christmas. Kept his tools all nice and neat.

Three people were spotted running away from the scene that night, and on May 13, Mesa Police detectives released a sketch of one of the suspects. That suspect is described by investigators as a Hispanic male in his late teens, with brown eyes. 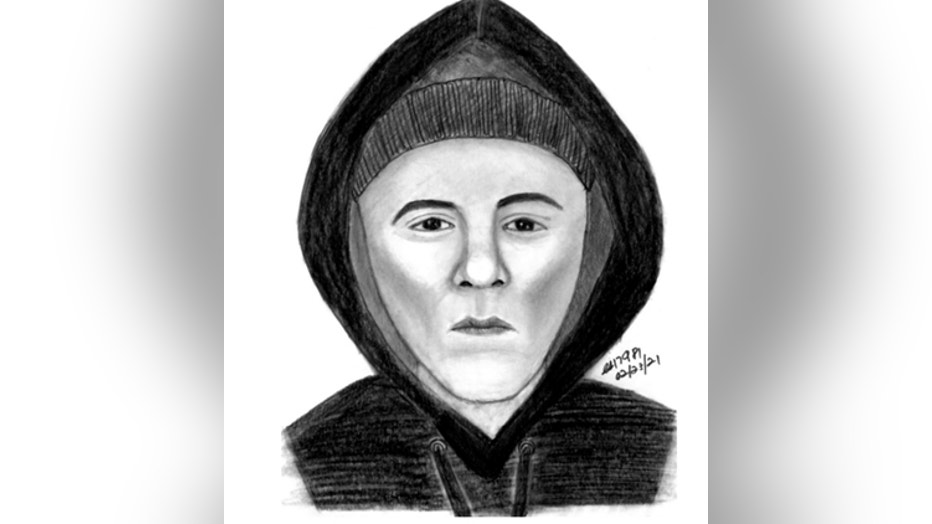 A sketch of a person who allegedly killed Joseph Siebold in February 2021. (Courtesy: Mesa Police Department)

One of the other suspects, according to police, is a 14-year-old boy sentenced to juvenile prison until his 18th birthday.

While the Seibold family is grateful for an arrest, they don’t think that just over three years is enough. They are asking for justice for their son.

"I would hope that this boy would be affected for the rest of his life," said Marie. "I would really pray that he finds God or something. I don’t know, but right now, it’s all about my son."

Members of the Seibold family say Joe donated his organs, and in that way, he helped to save some other lives.