A man in West Virginia has been charged for threats of terroristic acts after going on a bizarre, angry tirade at a local drive-thru, in a meltdown which reportedly involved “screaming obscenities” and threatening “to kill employees” at the establishment.

NITRO, W.Va. - A man in West Virginia has been charged for threats of terroristic acts after going on a bizarre, angry tirade at a local drive-thru, in a meltdown which reportedly involved “screaming obscenities” and threatening “to kill employees” at the establishment.

On Tuesday night, Jonathan Gullett caused a commotion moments after ordering a meal in the drive-thru of an unnamed restaurant located in the Nitro Marketplace of Charleston, WSAZ reports. Around 10 p.m., the Nitro Police Department received a call that a customer had gotten angry in the restaurant, and been asked to leave.

Soon after, Gullett placed an order in the drive-thru and paid without issues, the restaurant manager told the Nitro Police Department. Moments later, the 31-year-old man from Panther exploded in frustration while waiting to receive his meal, screaming and hitting the drive-thru window with his fist. 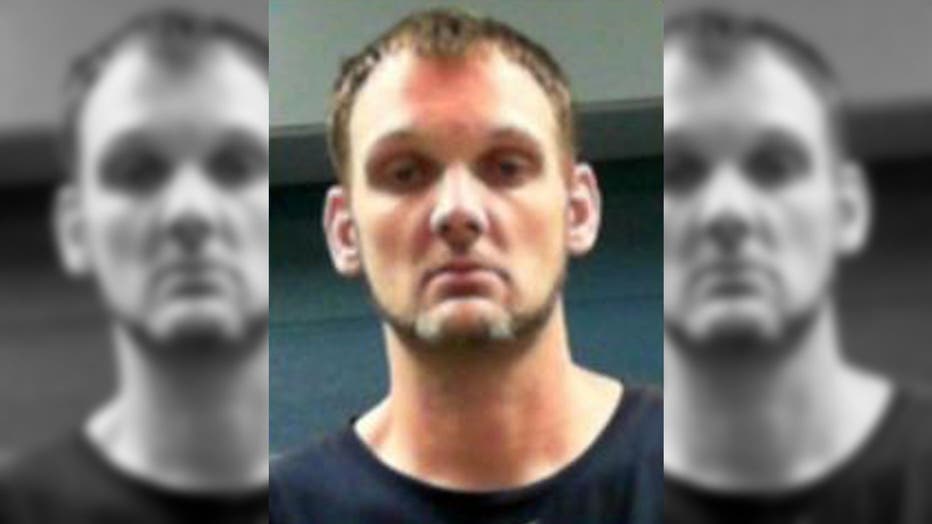 "[The manager] opened the window and he was angry, stating he came through earlier and was shorted some food in his order," the officer wrote in the complaint. "She asked him if he had his receipt and he did not so she told him there was nothing she could do."

The news only exasperated Gullet more, prompting the female manager to close the ordering window and call authorities. The woman watched Gullett drive to another fast food joint nearby, park his car and walk back to the first restaurant, WSAZ reports.

When law enforcement officials arrived, they found the offender in the drive-thru lane, "blocking customers and pounding on the window trying to get in,” as per the outlet. Gullet’s presence quickly backed up cars in the drive-thru and parking lot, while the manager locked the restaurant from the inside, fearing for the safety of her staff.

One employee on duty reported that the man "was screaming obscenities and yelling how he wanted inside to kill employees."

Officers with the Nitro Police Department detained Gullet on the spot, charging him for threats of terroristic acts. He has been booked into South Central Regional Jail on $5,000 bail, and risks facing up to three years behind bars and a maximum fine of $25,000 if convicted.

Get updates on this story at Foxnews.com