The scene of the deadly Thursday shooting around El Centro College is still shut down while evidence is being collected.

Investigators are looking through Micah Johnson's cell phone records over the past month and are now looking into everyone who served with him in his Army reserve unit.

A second floor window on the west side of El Centro College remained covered with cardboard and crime scene tape Wednesday afternoon. Outside that window is where Johnson left a package las Thursday that police feared could have been a bomb.

The window was also the sniper's perch where he ambushed Dallas Police Sergeant Mike Smith.

The 7-Eleven across the street had windows shattered from the barrage of gun fire.

FBI agents continue working outside the college where the horrific attack came to an end. The agency is collecting, cataloging and coordinating all video from nearby businesses and the college. That video, along with police video, will be sent to the FBI's crime lab.

The shell casings will also go to the FBI crime lab where ballistics work will be done.

Inside the college is still a crime scene. Shell casings inside the building have not yet been gathered.

Officials are working on the premise that there was only one shooter but don't know how he had the money to purchase all the weapons.

Everyone Johnson worked with in his Seagoville military unit will be contacted and interviewed by FBI agents.

The case will still go to a grand jury to answer the question whether killing Johnson with a bomb, believed to be a first-of-its kind approach, was justified deadly force.

The Pentagon is reinvestigating how Johnson received an honorable discharge following an incident that got him booted out of Afghanistan. 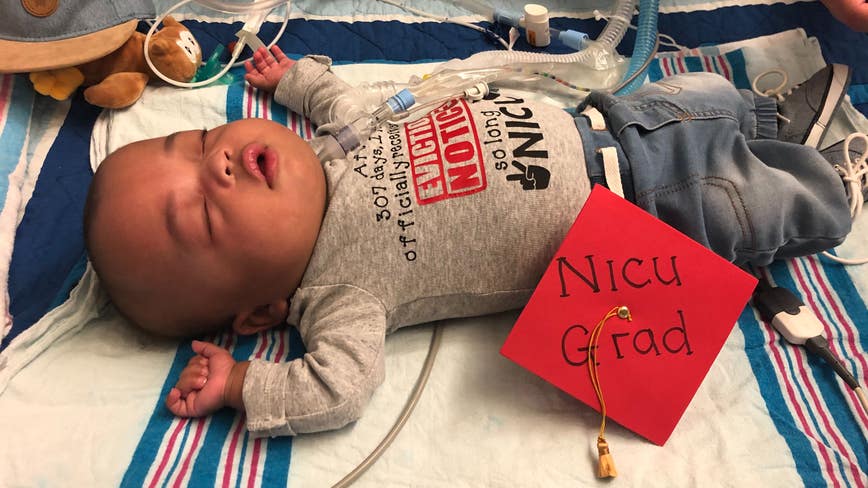 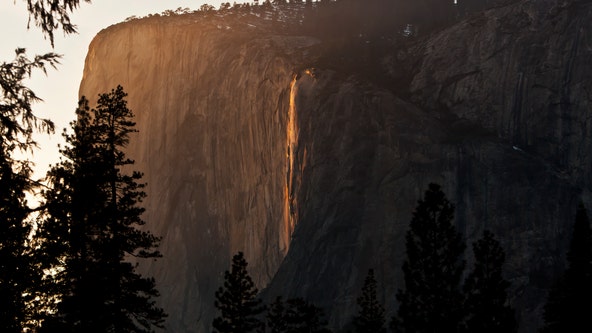 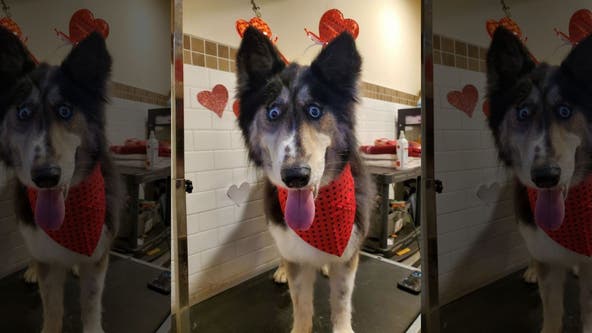