After protests were sparked by a deadly Phoenix Police officer-involved shooting on July 4th, the FBI is conducting an "independent civil rights review" of the shooting. A 29-year-old man died in the shooting.

PHOENIX - The FBI is investigating the shooting of a 29-year-old man who was killed after a Phoenix Police Department officer-involved shooting on July 4th.

The shooting happened after officers came to a home near Indian School Road and 51st Avenue because of a tip on an aggravated assault case from a week ago.

"There was also a male subject within a vehicle parked in that driveway. At some point within discussing or talking with that male, he armed himself with a handgun and an officer-involved shooting occurred," said Sgt. Maggie Cox with the Phoenix Police Department. 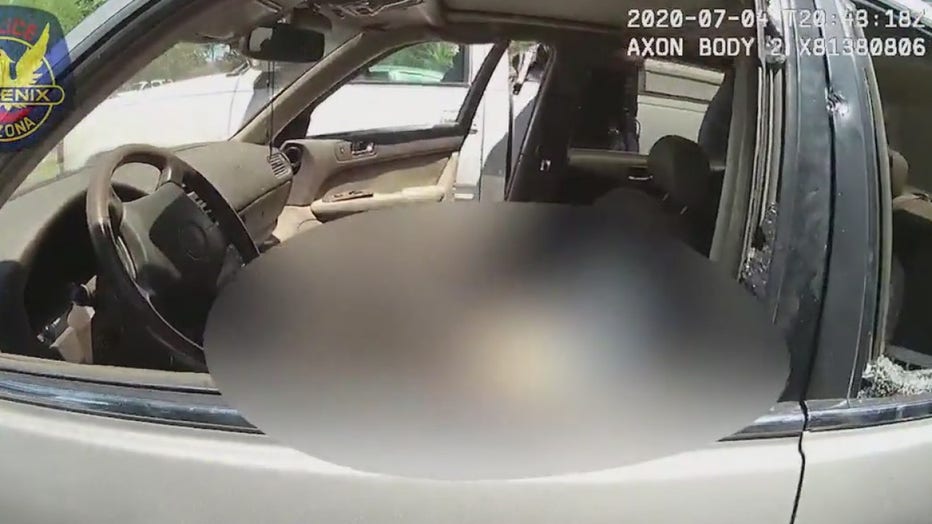 The victim, James Porter Garcia, was pronounced dead at the hospital that same day. His death sparked protests throughout the valley days following.

The chief says she's taking this step to do what's best for her department and the community in an effort for better transparency.

"I recognize this is a time of community distrust. I hope this step will allow our community to feel confident in the findings," Williams said.

Body cam footage from critical incidents like this one will also be released 10-14 days after the incident, rather than the department's 45-day release.

"We hope this commitment to transparency will help rebuild the trust that is so essential for the safety of our community," Williams said of the change.