The man is accused of robbing various banks and credit unions in the West Valley. This is an animated map showing the bank locations targeted.

PHOENIX - Officials with the FBI say they have arrested a man they believe is responsible for a number of bank robberies from June to August of 2020.

According to a statement released on September 9, FBI officials say their Violent Crimes Task Force, with assistance from Phoenix Police, arrested 59-year-old Scott David Williams on August 28. Authorities say Williams was involved in seven bank robberies, beginning on June 26 and ending on August 28, the day he was arrested. 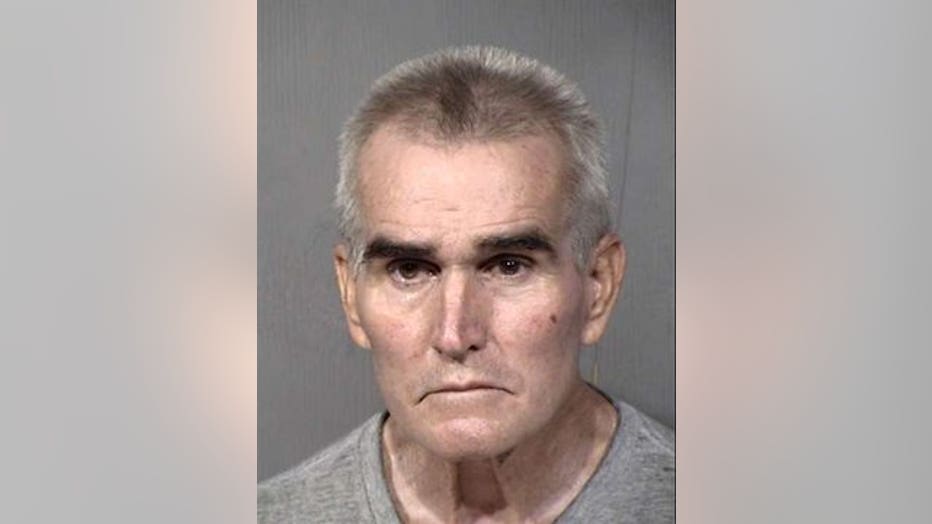 "In each instance, the suspect approached the victim teller and verbally demanded money," read a portion of the statement released by the FBI.

FBI officials say no one was injured during the bank robberies.

"The suspect has been charged in a criminal complaint, filed in federal court," read a portion of the statement released by the FBI.