The eighth edition of the report, “Explaining Extreme Events in 2018 from a Climate Perspective” was published in the Bulletin of the American Meteorological Society (BAMS).

The report presents 21 new peer-reviewed analyses of extreme weather across five continents and one sea during 2018, the AMS said in a release that accompanied the report.

The report features the research of 121 scientists from 13 countries looking at both historical observations and model simulations to determine whether and by how much climate change may have influenced particular extreme events, the release said. 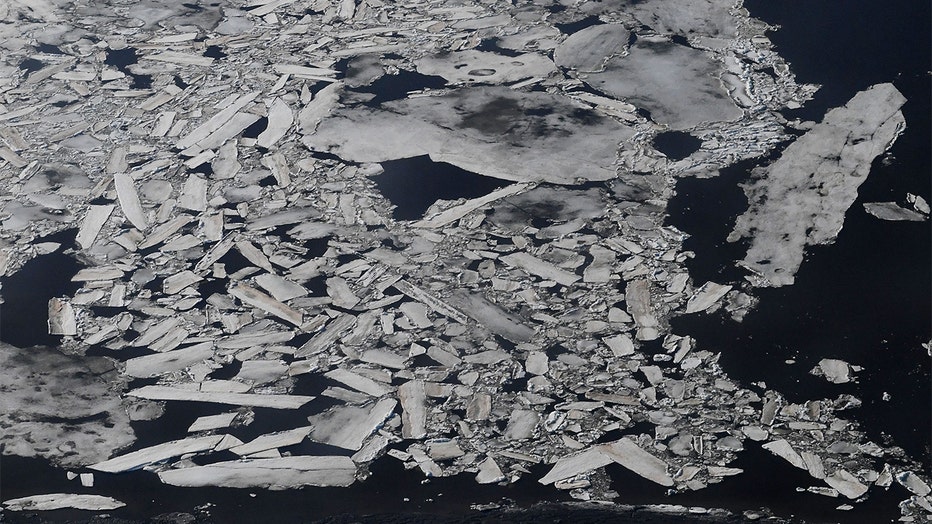 FILE: Ice breaks up early on the Kuskokwim River beside the Bering Sea and near the climate change affected Yupik Eskimo village of Quinhagak on the Yukon Delta in Alaska on April 12, 2019. - With recent unusually high temperatures life in this remot

The extreme weather events that the report looked at include: “the desiccating Four Corners drought, intense heat waves on the Iberian peninsula and in northeast Asia, exceptional precipitation in the Mid-Atlantic states, and record-low sea ice in the Bering Sea.”

Stephanie Herring, a NOAA climate scientist and editor of the BAMS special issue, said that as the field of climate attribution (https://www.esrl.noaa.gov/psd/csi/whatis/) matures, the tools scientists use to identify a climate signal (marker) in extreme weather events continue to improve, according to an NOAA news article.

“It’s now been 15 years since the publication of what is considered the first research on the role of climate change in extreme weather, and during that time the evidence that human-caused climate change is impacting weather events has only been increasing,” Herring said. “This year we are seeing more and more evidence of climate change 'fingerprints' on different types of events, especially wildfires and heavy rain.”