Flames could be seen shooting through the roof from the house about an hour north of Albany. Courtesy: JEFF ST. JOHN/FIREVIDEOS.NET

NEW YORK - The Lake Luzerne home of celebrity cook Rachael Ray was damaged after a fire broke out Sunday night.

Firefighters from at least 11 fire departments responded to the flames at about 8 p.m., but only two units could reach the house in upstate New York due to its location on a steep hill, said the Warren County Sheriff's Department.

Flames could be seen shooting through the roof from the house about an hour north of Albany.

Ray took to social media Monday morning to thank those who had reached out and to provide an update. "Thank you to our local first responders for being kind and gracious and saving what they could of our home. Grateful that my mom, my husband, my dog... we're all okay. These are the days we all have to be grateful for what we have, not what we've lost."

Hours before the fire broke out, Ray posted photos on Instagram of the food she had prepared for her husband and friends for their golf outing.

Ray has been hosting live cooking segments from her home during the pandemic. The NY Post reported in May that the production was the only live cooking show on daytime TV.  Her husband, John Cusimano, has been the show's cameraman, producer, cocktail maker and musical guest.

“The very first day I got a little teary and it was a little overwhelming," Ray told the Post.  "Here I am in sweats with no studio, no fancy makeup or clothes. But it was strangely comforting and cathartic. We get to talk to [guests] on a different level on intimacy. I feel like I’m cutting school every day." 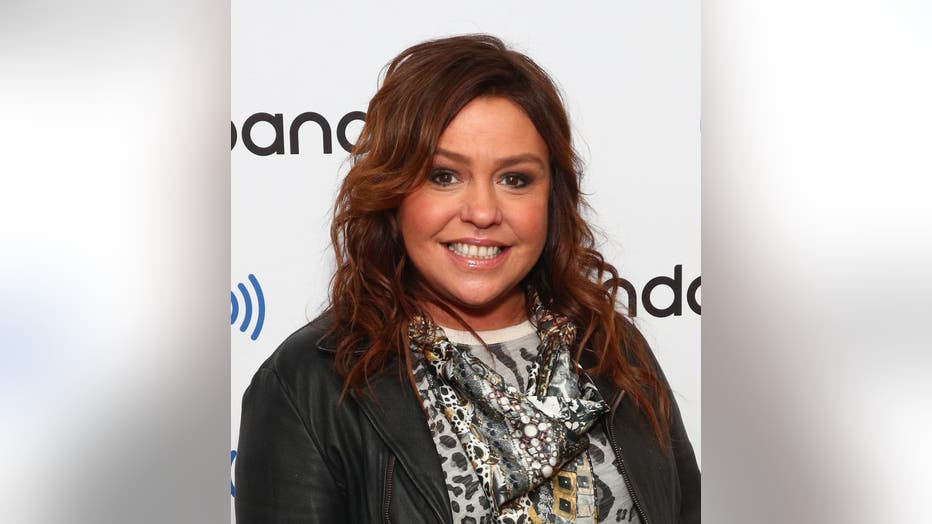 She credited her mother, who lives across the street and also operated a restaurant, with motivating her to give the donation.

“She wants a daily update of what you’re doing to help the world. In detail,” Ray said. 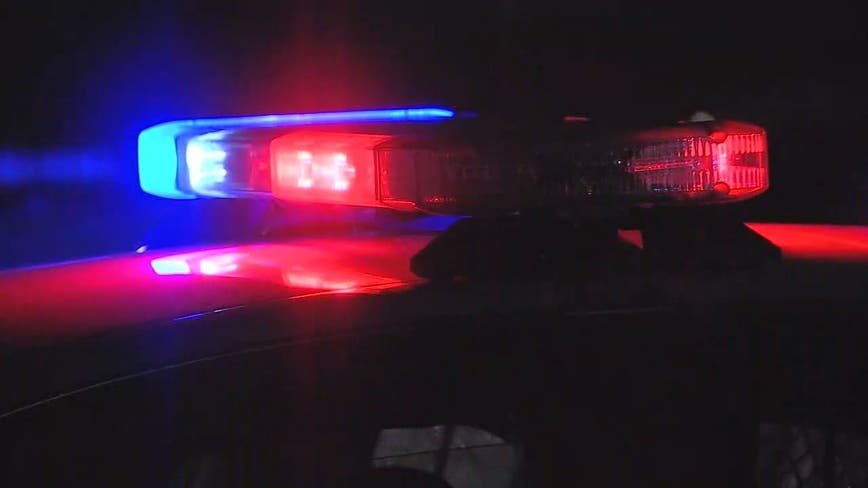 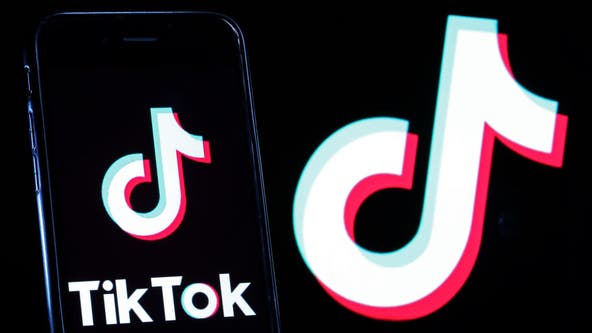 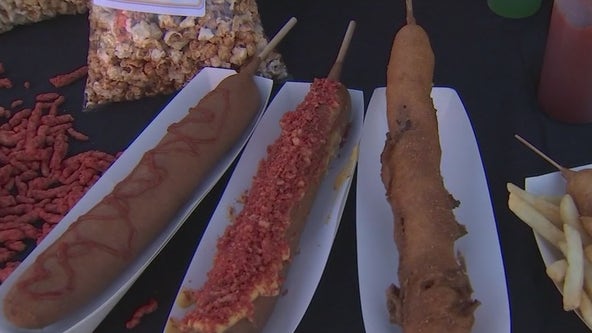