According to a family statement released to British outlets on Saturday, the English singer-guitarist died in his sleep.

"It is with great sadness that the family of Peter Green announce his death this weekend, peacefully in his sleep," the family said via Swan Turton solicitors Saturday. 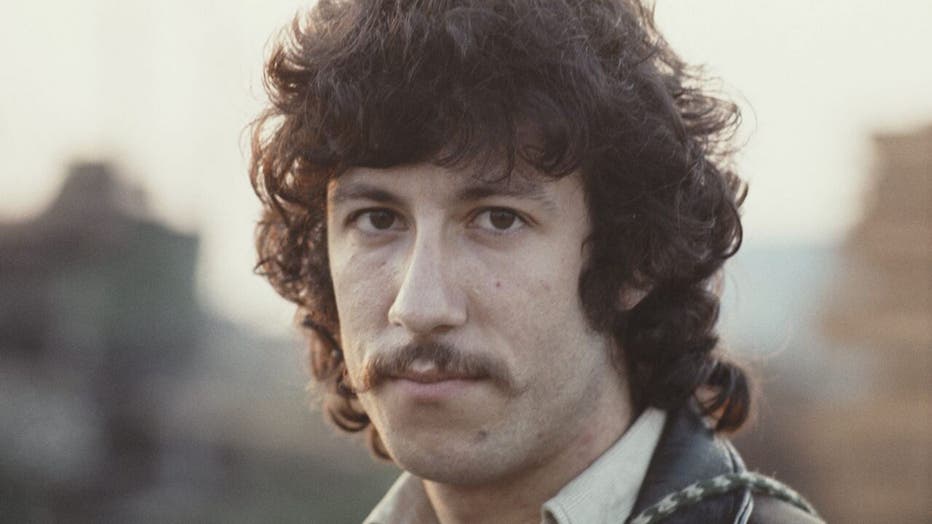 The London-based law firm said a further statement will be provided in the coming days.