ATLANTA - Passengers fell silent out of respect for a fallen soldier whose remains were brought home to his family aboard a packed flight to Detroit.

It was a moment passenger Ruth Malhotra said she would never forget, and she shared the touching moment with the world in a now viral Facebook post. Malhotra writes that as the plane touched down the captain came over the loud speaker to tell them why the September 6 flight they were on was unique.

"We have the honor of bringing a fallen soldier home," the captain began, explaining that an Honor Guard ceremony would take place as soon as the plane landed. "Curtis Wells made the ultimate sacrifice, and 64 years later -- he's finally home," the captain said at the close of the ceremony.

In the early 1950s Private First Class Curtis J. Wells, 19, was reported missing in action during the Korean War.

Malhotra said she was touched by the knowledge she was aboard the plane with a fallen soldier.

"Witnessing such respect for a fallen hero and unity around the American flag on an airplane full of diverse people -- all coming and going in different directions, yet caught together in a moment of history is something I will never forget."

Malhotra wrote on her Facebook post: Immediately all the chatter stopped and everyone on board was virtually silent for the remainder of the flight. When the plane touched down, a somber applause erupted from passengers. As the flag-draped casket was pulled from the aircraft and flags were displayed behind the military escort, passengers on board strained to look out the airplane windows on the right. The ceremony on the tarmac continued for several minutes, but it felt like time stood still.

"It was profoundly meaningful to watch an airplane full of strangers unite in this solemn yet unexpected moment, be vividly reminded that freedom is not free, and honor one who gave his life in past conflict so we could experience a future of liberty. "

"Thank you, Delta, for honoring our military and especially our fallen heroes in this way. And thank you, fellow passengers of Flight 629, for the respect and unity you displayed today," Malhotra said. 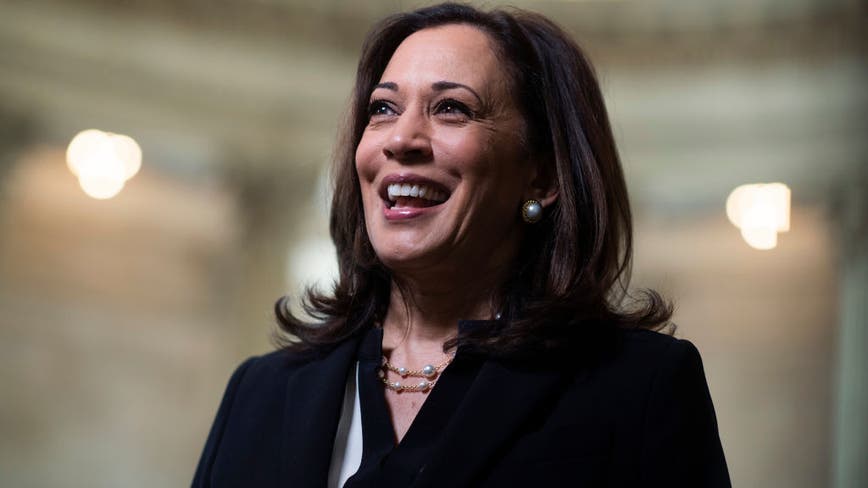 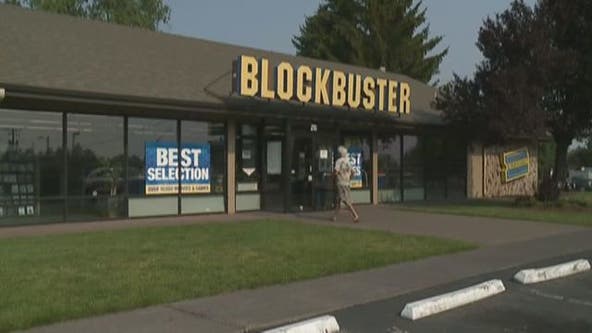 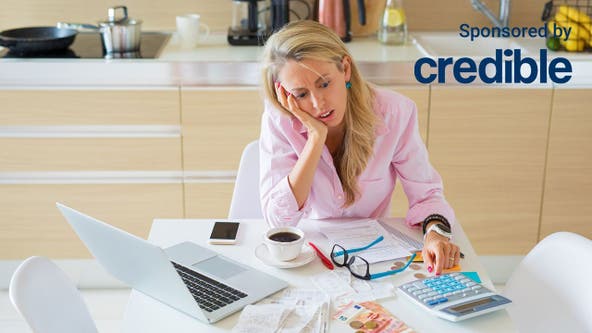 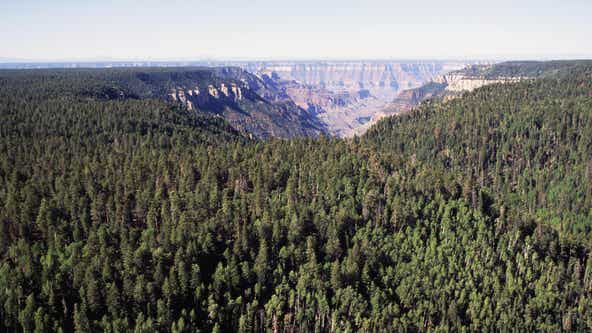 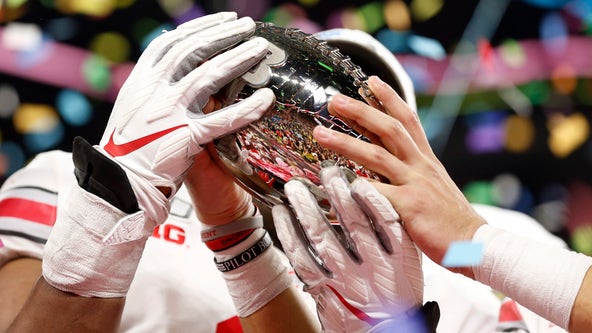