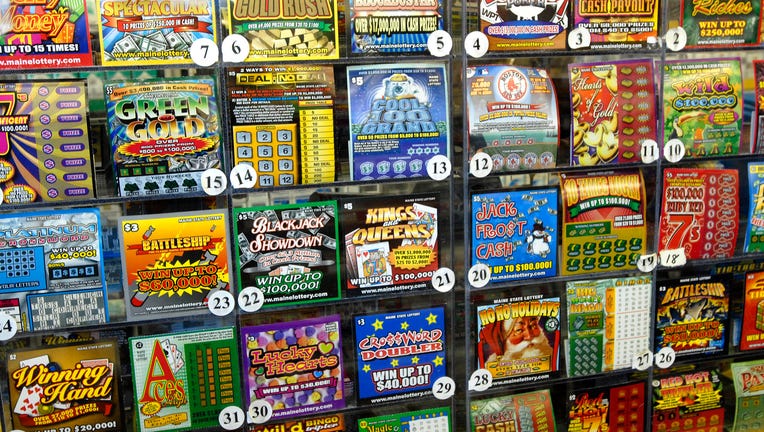 ORANGE PARK, Fla. - A Florida couple spent $20 on a scratch-off ticket -- and ended up becoming millionaires!

The ticket was purchased at the Circle K located at 804 Blanding Boulevard in Orange Park. The retailer will receive a $10,000 bonus commission for selling the winning ticket.