A Florida man's body was found by a realtor last week inside of a vacant and dilapidated building in Detroit - had been shot, and left in a pile of garbage.

DETROIT (FOX 2) - A Florida man who had recently moved to the Detroit area was found dead and wrapped in duct tape last week in an abandoned business. It took days of thawing his remains before authorities could even determine he had been shot to death.

A realtor was checking out a dilapidated business on Detroit's west side last Thursday when, among the garbage, a man's body was found.

"We had a scout car respond, then ultimately homicide responded, and unfortunately it was human remains," said Detroit Police Lt. Robert Lalone. "So, he’s wrapped up in a blanket and dropped off in the inside of the interior of a vacant business.

The man wrapped up in the blanket was a transient named Steven Shelby, 41, who had just moved to the area. His last known address was in Florida.

Lalone explains it took several days to do the autopsy because of the conditions he was in.

"Conveyed him to Wayne County Medical Examiner, it took several days to complete the autopsy because his remains were frozen," Lalone said.

Once his remains were thawed, the medical examiner determined he had been shot several times before he was dumped inside the building.

They identified him via his fingerprints and notified his family in Florida on Tuesday.

"They said he was moving to Detroit (for) a new start on life. (He was) just venturing into different things and that's what brought him to Detroit,"Lalone said.

Police are leaning on the public's help as they don't have much to go on. Lalone says they hope someone recognizes the victim and can help them out.

"Everybody needs closure in a case like this it's not going to bring him back, but it helps with the grieving process - its helps them move things along," Lalone said. 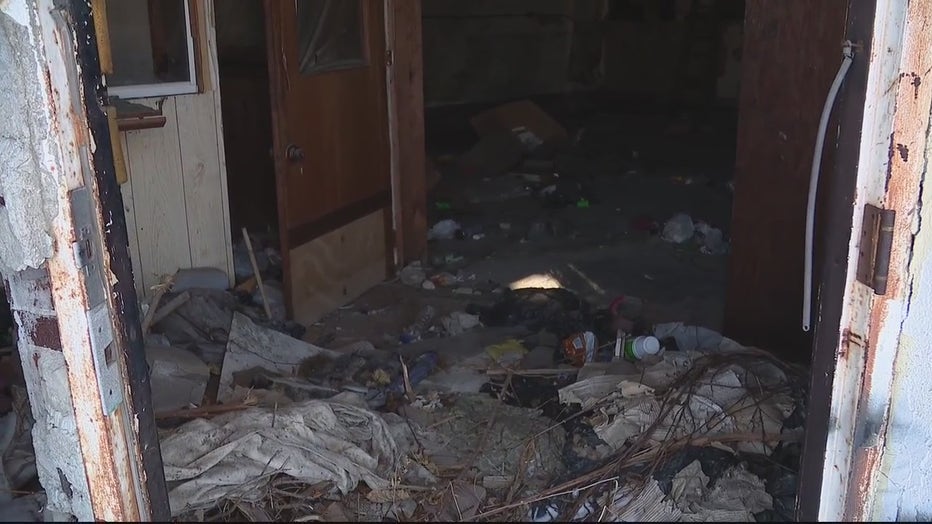 A Florida man has been identified after he was found shot and wrapped in duct tape and dumpted in a vacant Detroit building.