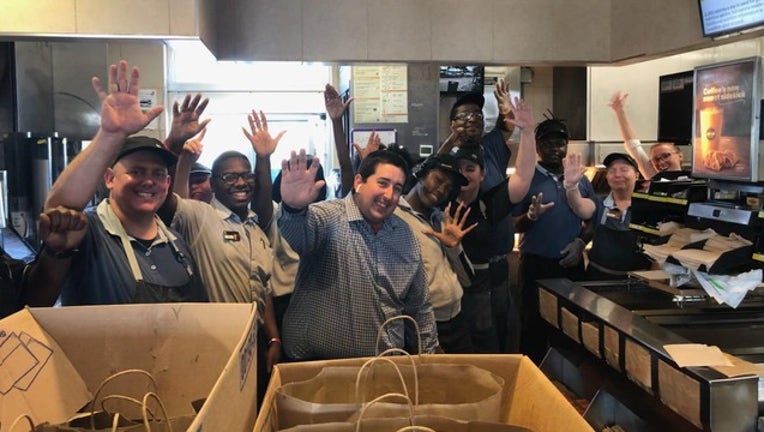 MELBOURNE, Fla. (FOX 35 ORLANDO) - An agency associated with McDonald's reported that a location in Melbourne is sending burgers and toys to the Bahamas.

They said that a resident called the McDonald's at 1200 Sarno Road and asked if they could send food to Treasure Cay. Local owner and operator Sam Houston was honored to do so. 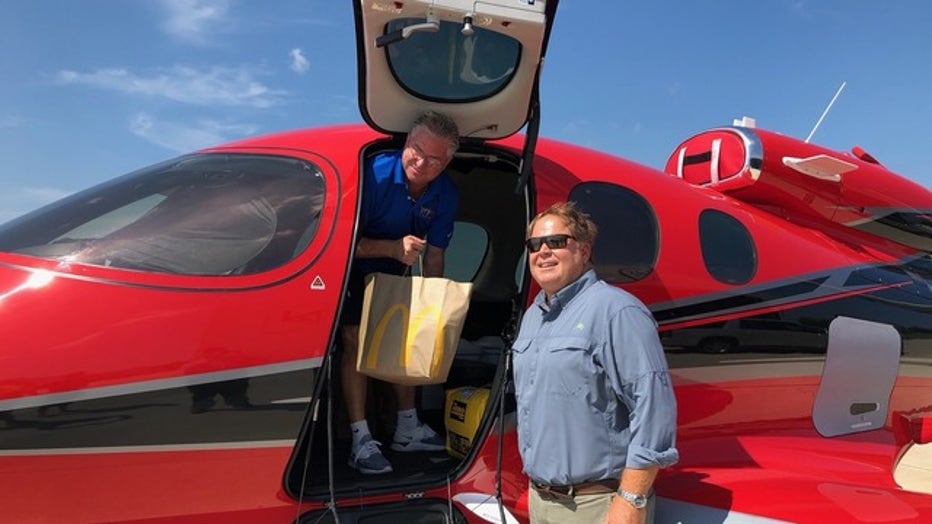 His crew reportedly prepared more than 400 burgers to send via the resident's private jet. Houston also included toys in hopes of brightening the spirit of the children.

Houston said that "I wanted to help.  My thoughts and prayers are with the people of the Bahamas. I am looking forward to doing more." 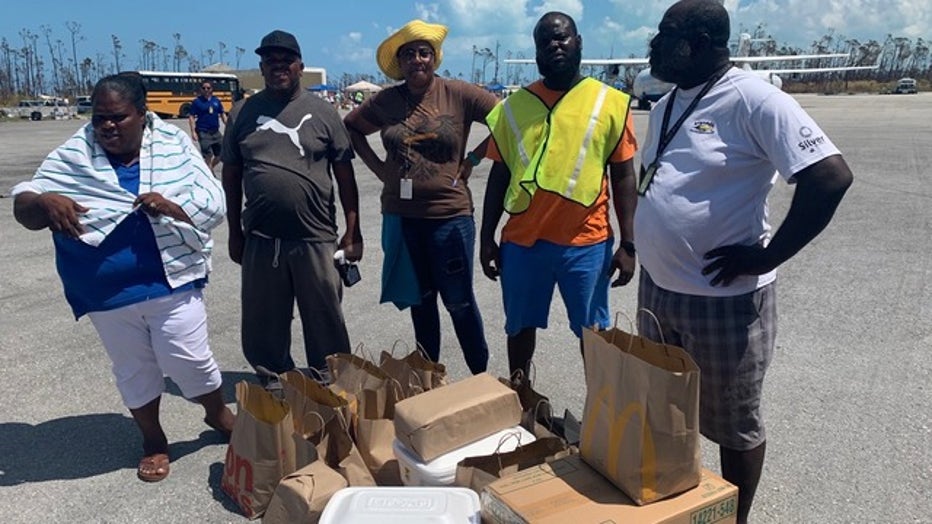 Hurricane Dorian hit the Bahamas as a catastrophic Category 5 storm, destroying thousands of homes and taking the lives of 44 and counting.