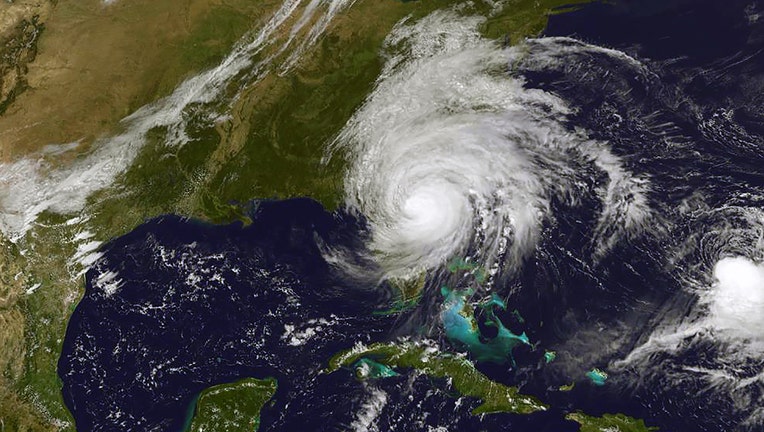 The state's tally includes two deaths in Miami-Dade County, one each in Orange, Putnam and Duval counties and three in Volusia County.

Three deaths reported by Volusia officials include a woman struck by a falling tree during the storm, an elderly man later electrocuted by a downed power line and a boy who inhaled generator fumes.

County officials said Tuesday that a worker removing trees in the storm aftermath died after a large log rolled on top of him Monday night. It was not immediately clear whether his death is part of the state tally.

The storm has been blamed for more than 500 deaths in Haiti and 30 in the United States -- half of those in North Carolina.