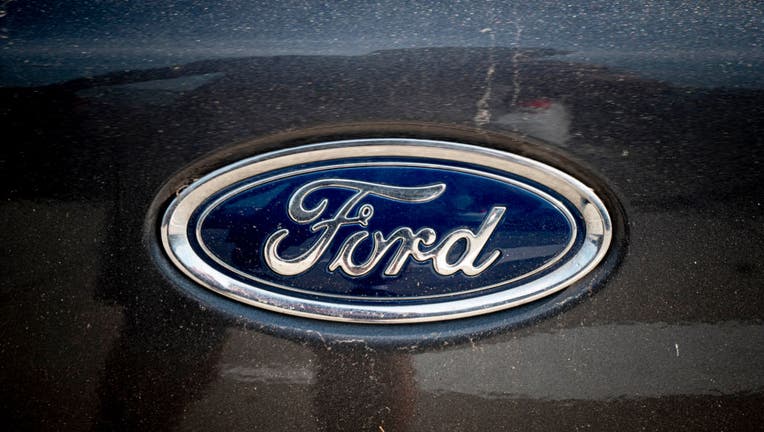 Logo of FORD. Ford Motor Company is an American multinational automobile manufacturer headquartered in Dearborn, Michigan, United States. Close-up of car manufacturer automotive logos of cars in a parking in Eindhoven, the Netherlands on October 28,

The National Highway Traffic Safety Administration (NHTSA) has confirmed the death of a Ford Ranger owner connected to a faulty Takata airbag inflator.

The driver was in a 2006 Ranger that was subject to a "do not drive" notice issued in 2018, but never had the faulty part replaced.

The incident occurred in Florida this June and brought the total number of Takata airbag-related deaths in the U.S. to 23.

Approximately 67 million vehicles with the airbags were recalled across multiple brands, according to NHTSA.

A Ford spokesman said the automaker sent over 100 notices to the owner’s home and also a representative who visited in person.

"We are urging all remaining affected owners not to drive these vehicles and to contact Ford to schedule a free repair," the spokesman told Reuters.

Owners of the models can check if their specific vehicle is under recall on the Ford website.

Setllantis in November issued a new "do not drive" warning to owners of the 2005-2010 Dodge Magnum, Challenger, Charger and the Chrysler 300 sedan after three new deaths were connected to the vehicles this year.

Read more of this story from FOX Business.