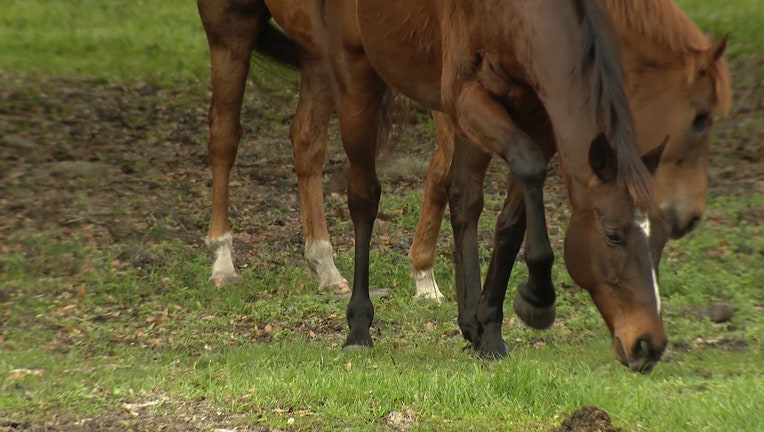 They say the horses were found Friday with gunshot wounds by Apache-Sitgreaves National Forests Law Enforcement investigators on the Black Mesa Ranger District along State Route 260 between Payson and Show Low.

Forest law enforcement and the Navajo County Sheriff’s Office are investigating the shootings.

That brought the total to 16 dead horses found since October 2018.

Forest officials say 10 of the dead horses were shot, five were too decomposed to determine a cause of death and one was likely hit by a car.

They say 12 of the 16 dead horses were found outside of the Hebert Horse Territory.