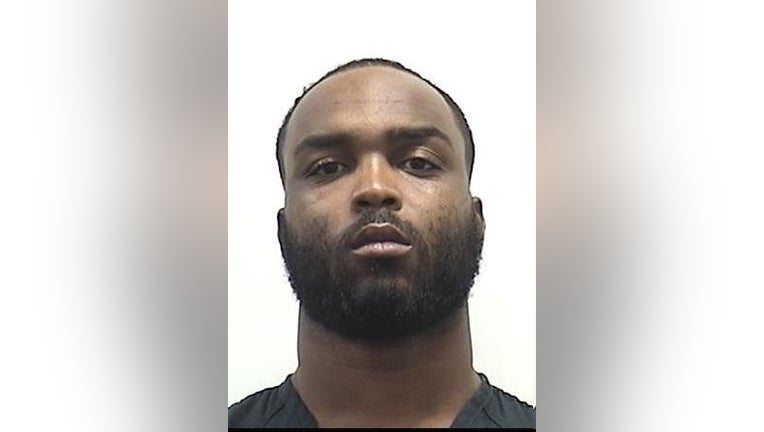 According to Athens-Clarke County Police Department, officers arrested 29-year-old Bacarri Rambo in connection to the rape of a 21-year-old UGA student, which occured at a downtown Athens residence on West Broad Street in the early morning hours of June 13.

Rambo was taken into custody June 15 and booked into the Clarke County Jail.

Rambo, a former All-American safety for the Bulldogs from 2009 to 2012, was drafted by the Washington Redskins in 2013. He also played for the Miami Dolphins and twice for the Buffalo Bills.

The native of Donalsonville, Georgia had returned to the University of Georgia to work with the coaching staff.