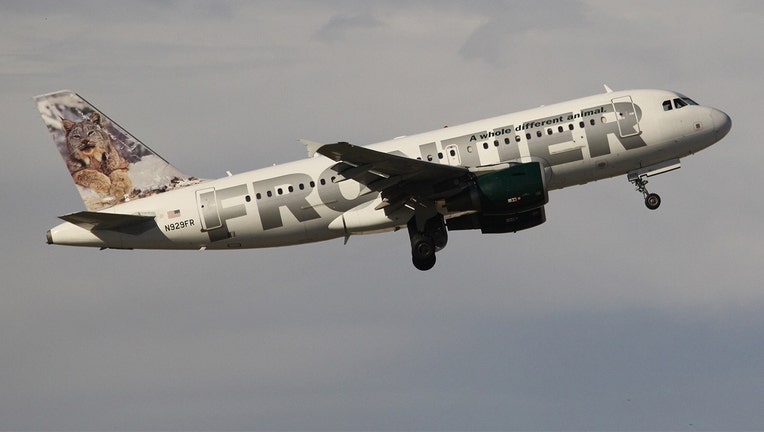 The Denver-based airline said Tuesday new nonstop routes to and from McCarran International Airport for routes to places like Miami, Los Angeles and Reno, Nevada.

Introductory fares as low as $29 will be offered.