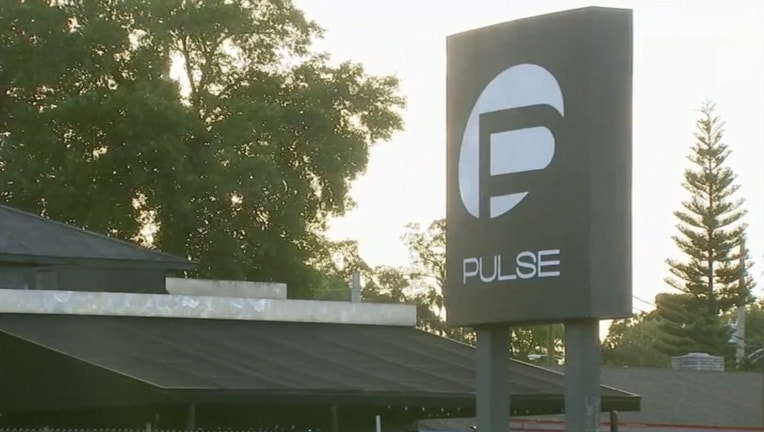 ORLANDO, Fla. (AP) - A fund for the victims of the Pulse nightclub shooting in Orlando is set to pay out about $29.5 million to 299 claimants.

A news release from the OneOrlando Fund says its board unanimously approved the final distribution plan Monday. Claimants were separated into four categories: deceased, injured with hospitalization, injured with outpatient treatment and present inside Pulse.

The processing of payments will begin Tuesday and should be finished by Friday. Nearly 150,000 individuals and companies from more than 120 countries contributed to the OneOrlando Fund.

Gunman Omar Mateen opened fire at the Pulse nightclub June 12 in a rampage that left 49 victims dead and 53 wounded, making it the worst mass shooting in modern U.S. history.